Home Crypto Famous Trader Selected 4 Altcoins for 2022: They Can Explode! 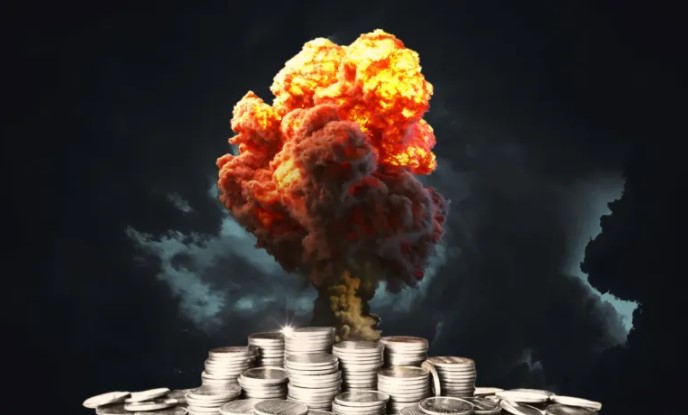 A popular crypto analyst is examining the existence of a super cycle for altcoin prices in 2022, and four cryptocurrencies that could potentially capture higher values ​​for big gains. As Kriptokoin.com, we convey the comments of Nicholas Merten…

Nicholas Merten told his 489,000 YouTube subscribers that even though Bitcoin (BTC) seems a bit stagnant, enthusiasm for altcoin projects will increase greatly and used the following statements:

As we see in all bull markets of each type of financial asset such as stocks, commodities and forex markets, and especially in a very creative, fast-paced market; As we move towards the bull market, in an environment like crypto, we will see more liquidity, more capital, and more excitement in altcoin valuations… Wherever Bitcoin goes, the focus is altcoins.

The DataDash server deals with decentralized finance (DeFi) platform Aave (AAVE), which has seen a 63% rally against Bitcoin (AAVE/BTC) in the past 12 days. He thinks that there is a big break in price in AAVE. Merten is also looking at Uniswap (UNI), which he noted has rebounded nicely against BTC after a slow fall during the summer and fall months. He said UNI has the foundation to move forward for a higher breakout.

The rising YFI is also on Merten’s radar, after Yearn Finance announced that it has repurchased some of the circulating YFIs recently. Merten concludes his analysis with the developer-friendly, layer-1 DeFi protocol Radix (XRD). Talking about Radix rising from $0.22 to $0.30, he thinks it is starting to gain momentum for the next wave here.

This Altcoin Has Been Hacked: Transactions Suspended and Price Drops!