Home Tech Famous Scientist: The First Person to Reach the Age of 1000 Probably... 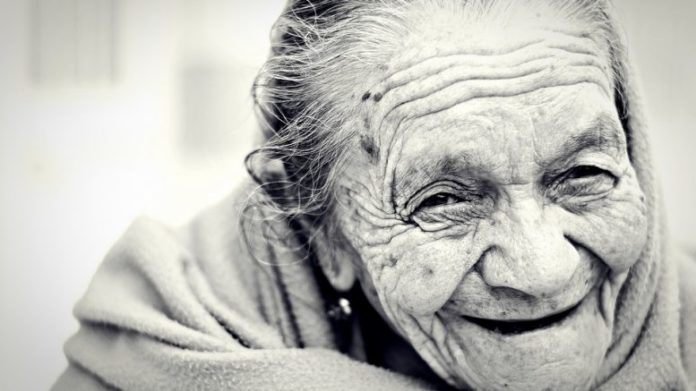 The world of science has been working to stop the effects of aging on the human body for many years. In a sense, they want to be able to conquer death using technology. British scientist working in this field Dr. Aubrey de Gray says that the first person to reach the age of 1000 is probably alive now.

British biomedical gerontologist Dr. Aubrey de Gray is a highly respected scientist at the SENS Research Foundation that conducts research against aging. With a long beard, mysterious appearance, and striking expressions, de Gray is an exclusive character and is considered one of the authority names of his field.

Speaking to British news site Express.co.uk. de Gray said that great progress has been made in the fight against aging in the past 20 years. Stating that the interest in these studies has increased more than ever, the scientist said that stopping aging will lead to a large-scale revolution in society.

The California-based SENS Research Foundation was founded in 2009 to conduct research to stop aging. Dr. The foundation, which continues its activities under the leadership of de Gray, carries out important works in the laboratory and clinical environment to ensure the repair of molecular and cellular damage in the human body.

Dr. de Gray was asked if the first person to live up to 1000 years is alive now. “It was probably already born, but we all know it was an early stage research. Therefore, it is extremely speculative to estimate any time interval, ”says the British scientist, however, that we can achieve long-lasting life in 20 years.

Expressing that humanity has been aware of and thinking about aging since the beginning of civilization, Dr. de Gray argued that as technology evolves over the next few years, politicians and society should take the issue of long life more seriously. Saying that the dynamics in the society will go through a significant change, the scientist said, “To prevent this transition from being really turbulent, the economy must be restructured on a global scale. Politicians are very important in this change. ”

Dr. de Gray stated that the most important obstacle to anti-aging research is the lack of funding. “We have to have enough resources to act as fast as science allows. “If our budget were a little more, we could go at least twice as fast,” said the British scientist, calling on millionaires worldwide to donate to the SENS Research Foundation.

Platinum Games Has Opened A Mysterious Website With Only ‘4’ Numbers