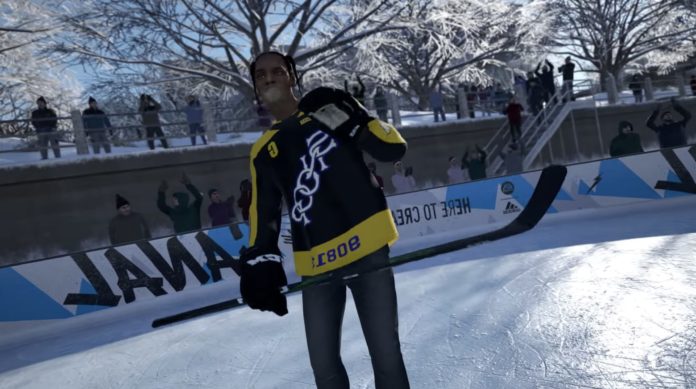 Snoop Dogg, known for his songs and personality, has been added to the NHL 20 game by EA Sports. Snoop became both a playable character and an announcer.

What will Snoop Dogg do in this game? In NHL 20, he will appear as both a playable character and an announcer. Of course, it is not unfair to say that a person like Snoop Dogg would not be a regular announcer. He will add a whole new dimension to the game.

Snoop Dogg will also be featured as a playable character in the World of Chel mode. Snoop Dogg had previously been a guest host at a LA Kings match. The addition of the iconic rapper made the game more fun and increased the interest of fans.

Snoop Dogg tweeted to his followers via Twitter. In the video of Snoop Dogg’s tweet, we can get a few tips on how he can add a narrative to the game. Snoop shared his tweet with “Ice hockey will be a lot hotter with me in the cabin.”

ice hockey really be lit now with me in the booth!! 😏🔥🔥 @easportsnhl #NHL20 https://t.co/GY3JKhltbN pic.twitter.com/HSbPR5ch8I

Will Snoop Dogg be the only star we’ll see in the game? GameSpot has previously reported that the EA will add many more familiar names to the game. Will Ferrell, Drake and Wayne Gretzky. Again, these people will be added to the game as an announcer.

We can see that the EA has a slightly different theme in this year’s NHL 20 game. The company had previously added US NFL and NBA players to the NHL 20. The question of how long the EA will bring such entertaining innovations, and what it will bring, will be answered later.