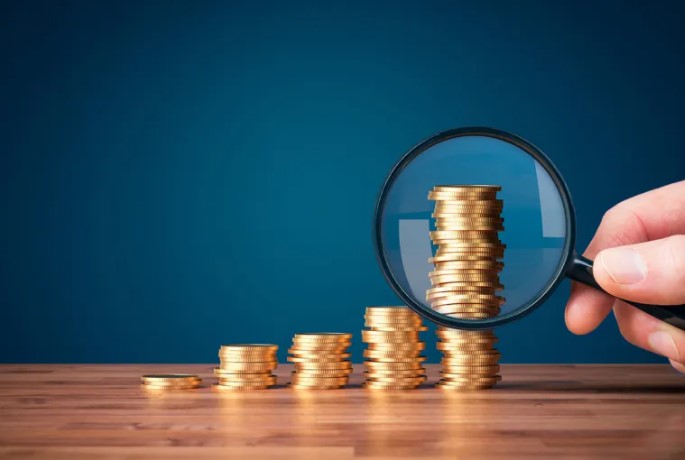 Popular investor and professor Adam Cochran reveals a list of altcoin projects that will outperform in 2022.

Adam Cochran shared the list of coins he thinks will perform better and continue to be strong for 2022 on Twitter. He pointed out that these are coins that he bought, staked, locked, forgotten. The analyst’s top-ranked coins include four assets, namely Ethereum (ETH) Yearn Finance (YFI), CVX, and Keep Network (KEEP). He says Ethereum is the obvious choice and says that ETH 2.0 is driving huge economic cycles. As for YFI, their growth, external revenues, changing token model, upcoming buybacks and use case; He thinks it will trigger the rise in the coin. He describes Curve (CVX) as the “king maker” of DeFi.

Coins that are risky and unpredictable but clearly have potential include projects such as API3, Hundred Finance, while the sixth high-risk group that may decline is projects such as Pickle Finance. Finally, he points to projects like CowSwap as projects likely to be farmed. When we come to the end of the article, we would like to point out that these are only Adam Cochran’s estimates and each investor should do their own research.

Good News: The Famous Platform Lists Cardano and These 4 Altcoins!

Expert: These 3 coins of the Metaverse can grow significantly!