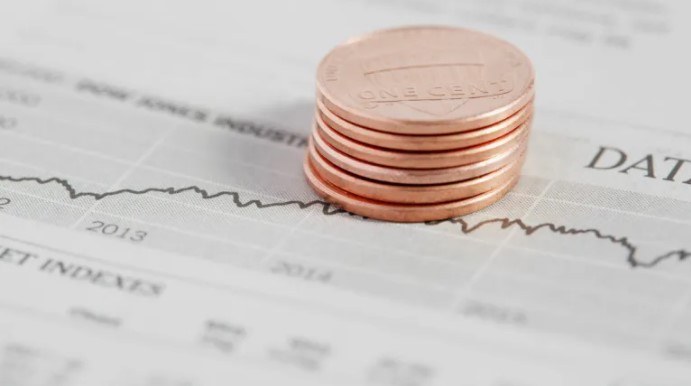 Crowdfunding platform Kickstarter has announced that it will soon integrate its core service with Blockchain technology. The network it will integrate will be Celo, behind the popular altcoin project CELO.

Kickstarter thinks the integration will create a “decentralized version of its core functionality.” The company noted that blockchain will make it easier to reward participation in new ways and will also allow mixing of different protocols and software components. Kickstarter’s platform will be built on Celo, a mobile-focused DeFi platform. The firm also pointed out that Celo relies on its carbon-negative properties, namely proof-of-stake, and uses its token to offset greenhouse gas emissions.

Kickstarter will also set up a governance lab to help drive development of the protocol. The firm noted the growth of alternative governance models and believes there is “an important opportunity to advance these efforts using blockchain.” While this will include voting rights, Kickstarter has not specified whether it will create a governance token for this purpose. More details will be revealed in a whitepaper to be published by the company in the coming weeks. Development will be run through an independent organization called Kickstarter PBC. Kickstarter itself will migrate to this platform later, albeit behind the scenes.

Kickstarter assured users that the overall user experience will remain the same, saying in its blog post, “You will not see the [Blockchain] protocol, but you will benefit from its improvements.” After this announcement, the price of CELO increased. The cryptocurrency rallied from $3.49 to as high as $4.66. At the time of writing, it is changing hands at $4.16 with an increase of 12.01 percent.

Great Partnership from These 2 Meme Coins! “They Can Rally”