Home Crypto Famous Name: The Expected Decision For Ripple Is On This Date! 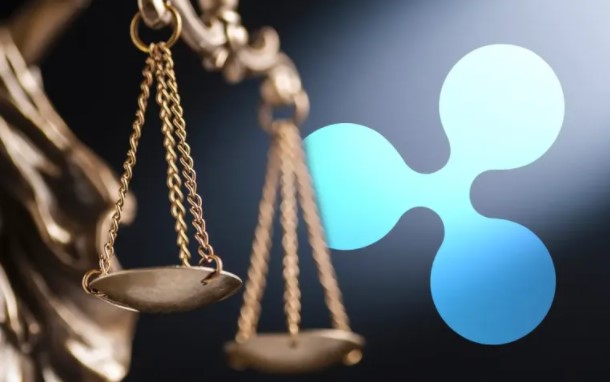 On December 22, 2020, the SEC filed a lawsuit against Ripple Labs and its two executives alleging that XRP traded $1.3 billion in securities without registering it with the SEC. Ripple and other parties have since disputed claims that the SEC was biased in its assessment. Pressure continues on both sides for the final decision of the lawsuit, which extends to 2022. According to a well-known name in the crypto community, the expected decision may come very soon.

The expected decision for Ripple will be announced at the end of this month.

According to Cryptolaw founder John Deaton, Ripple’s fierce litigation process with the SEC could end in March. In a recent Twitter post, Deaton said the following about the legal process that the market is following closely:

Twice a year, federal courts send Congress a list of motions pending six months or more. The next listing is until March 31. They should be notified of their inclusion in the 6-month list.

As we quoted as Somanews, Ripple CEO Brad Garlinghouse claimed that the court will make a decision. The current move by the SEC to override Ripple’s fair notification argument has yet to be decided by the court. Individual defendants’ requests to dismiss the case have yet to be decided by Judge Analisa Torres (Brad Garlinghouse and Ripple co-founder Chris Larsen). Ripple and the XRP community await Judge Sarah Netburn’s decision on the SEC’s reconsideration move, which John Deaton described as the “biggest decision” in the case.

According to data from CoinMarketCap, XRP reached $0.795, up almost 4% in line with the overall crypto market recovery. XRP is currently the sixth most valuable cryptocurrency by market cap, ahead of Terra and Cardano. The XRP community seems optimistic about the Ripple-SEC dispute that has been going on for more than a year. According to Fox journalist Eleanor Terrett, the SEC seems to be losing confidence in the agency’s capacity to win the case.