Home Crypto Famous Millionaire Announced: I Bought These 4 Altcoins! Because… 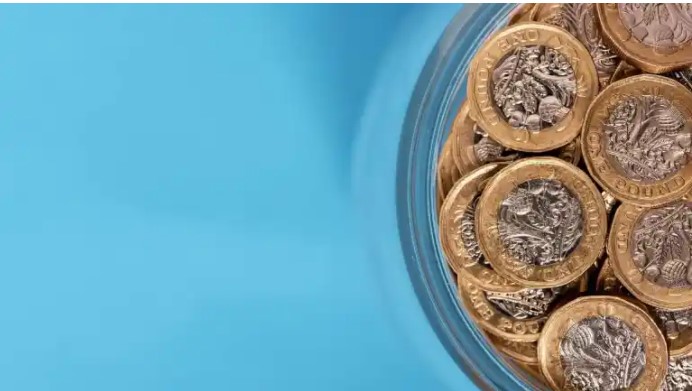 Shark Tank star Kevin O’Leary shed light on the Bitcoin and altcoin portfolio in an interview with Trader TV. He also revealed that Ethereum is currently his biggest investment.

O’Leary shared the details of his altcoin portfolio

In an interview with Trader TV, O’Leary revealed that he is investing in Ethereum and Solana, both of which are leading smart contract platforms. It also has a significant investment in blockchain scaling solution Polygon (MATIC) and Hedera Hashgraph (HBAR), a leading peer-to-peer payment network. In the interview he said:

O’Leary also revealed its plans for 2022, noting that it has significantly increased its allocation in the crypto market. He said he currently spends a significant amount of time each day looking at new projects and deals. He also stated that his exposure in the crypto space in the first quarter of last year was around 3%, but currently over 10% as a result of his work with FTX and Circle. As for the crypto space forecast in 2022, O’Leary said he believes the regulatory stalemate will continue into 2022 and nothing extraordinary will happen in the US market.

This Metaverse Coin Rises Strong: Here’s The Secret To Rise!