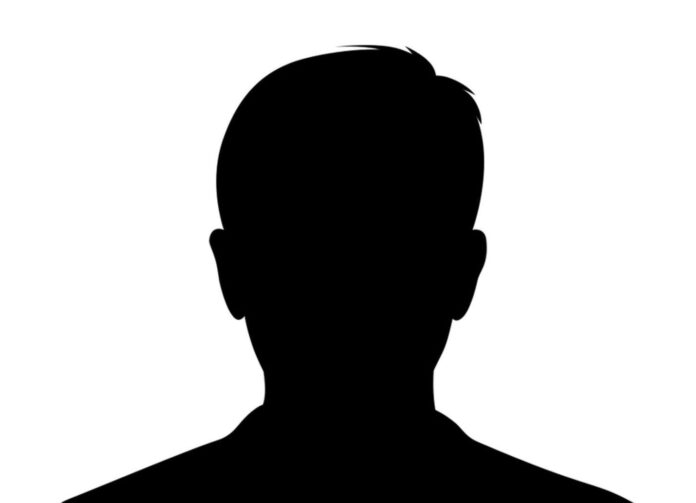 According to an exclusive report from the Chosun TV media , the unnamed producer was arrested after visiting one of his friends’ homes and sexually harassing his own younger brother.

This producer reportedly visited his friend’s house last April. At that time they drank late into the night, and he then sexually harassed his friend’s sister who was sleeping in the room.

Although they had denied the allegations, the police were able to find the perpetrator’s DNA in evidence submitted by the victim.

This producer is known to gain great popularity after entering the Korean Billboard in early 2010 with a song that he produced himself. After that he expanded his career by producing songs for girl groups.

The producer was arrested on May 29, 2020 on charges of sexual harassment and is currently undergoing an examination at the police station.