Home Crypto Famous Investor Sells His XRPs To Buy From This Altcoin! 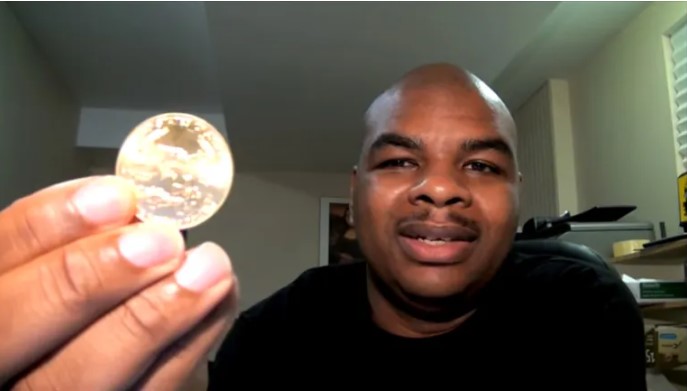 Davinci Jeremie, one of the early Bitcoin investors, announced that he will move to a new altcoin project by selling a large amount of Ripple (XRP) in his hands. In addition, Jeremie, who is known for his advice on his Youtube channel, does not yet give details about whether he is selling or not. Let’s take a look at the latest tweets from today’s crypto millionaire, who became famous for his “buy just $1 worth of Bitcoin” video in 2013.

Davinci Jeremie, who discovered cryptocurrencies in his early years and introduced the market on his Youtube channel, shared on January 2 that he sold the XRPs he bought a few years ago and moved to Shiba Inu. Jeremie is particularly known for his “Buy only $1 Bitcoin” video. The early Bitcoin investor does not share details about whether he is selling for now.

Davinci Jeremie’s tweet garnered nearly 10,000 likes and hundreds of comments. Jeremie’s Youtube videos date back 13 years and it was his August 9, 2013 “Buy 1 dollar Bitcoin only” video that made him popular among the crypto community. Interesting comments were gathered under the above tweet of Jeremie, who is also an investor. The famous investor shared that he had mentioned Shiba on TikTok before and “he made this decision while Shiba was in decline”.

The fourth largest Ethereum whale named “Light”, which we quoted as Somanews, has 38 trillion Shiba Inu worth $1,285,129,470 in its wallet. You can find WhaleStats data here.

Elon Musk Criticizes Metaverse And Says Neuralink Will Be Better