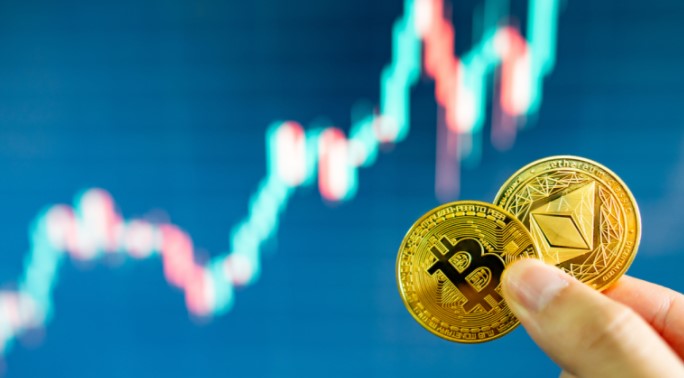 In a recent report released today, ARK Investment Management predicts that the price of Bitcoin will rise above $1 million by 2026. He predicts that Ethereum (ETH) may exceed $ 160 thousand.

According to the firm’s report by ARK analyst Yassine Elmadjra, the value of BTC will rise in the next decade as more investors adopt the digital currency. In addition, stating that the market value of Bitcoin is still a portion of global assets, Elmadjra believes that it will experience a great growth in value as countries like El Salvador accept it as official currency. After its investments in Bitcoin, the firm predicted that the price of both digital currencies will increase tremendously in the coming years. In September, Cathie Wood predicted that the price of one Bitcoin unit would reach $500,000 by 2026. The report highlights that Bitcoin use cases will increase over time.

Ethereum market cap could exceed 20 trillion by 2030. Cathie Wood’s ARK Investment report also made positive predictions for the second-largest cryptocurrency by market cap. According to the report, the market value of Ethereum, which is currently $292.8 billion, will exceed $20 trillion in the next decade, according to Coinecko data. One unit of ETH could sell for around $168,000, with ARK Investment predicting that the Ethereum market cap will exceed $20 trillion by 2030. The report states:

According to our research, Ethereum could replace many traditional financial services and its native token Ether could compete as a global currency. As financial services move on-chain, decentralized networks are likely to take a stake in existing financial intermediaries. Beneficiaries of this change include Ethereum, the underlying protocol, and DeFi, which are decentralized applications built on top of Ethereum. Ether (ETH), the preferred collateral in DeFi and the unit of account in NFT marketplaces, has the potential to capture some of the $123 trillion in global M2.

Finance lists this coin Web3: the price got wet!

Liquidity Alert for Bitcoin from JPMorgan