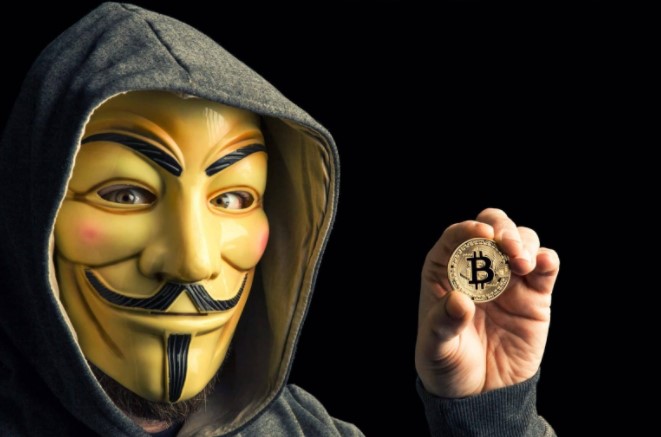 The famous hacker group Anonymous offered Bitcoin (BTC) to Russian soldiers in exchange for the delivery of their tanks against the ongoing crisis between Russia and Ukraine.

Anonymous offered Russian soldiers $52,000 worth of BTC for each war vehicle they donated.

The Ukrainian side is trying to stop the Russian invasion not only with weapons and direct confrontations, but also with a digital attack. A few days ago, Ukrainian Deputy Prime Minister Mykhailo Fedorov announced that the government will create an IT army.

Mykhailo Fedorov made the following statements in his statements on the subject;

“We need digital talent. There will be tasks for everyone. We continue to fight on the cyber front.”

The international hacker group Anonymous has also carried out several cyber attacks against Russia. In just two days, the organization has raised 1 billion rubles (about $10 million) in violation of more than 300 Russian targets.

However, Anonymous was not satisfied with this and determined a new strategy to reduce the power of the Russian forces. So much so that Anonymous announced that Russian soldiers will pay $52,000 worth of Bitcoin for each tank they deliver.

Those looking to trade a tank for cryptocurrencies should wave a white flag and use the word “million” for the hacker group to recognize them.

Anonymous made the following statements in his statements;

“Russian soldiers who do not want to die but want to live with their families and children, the global Anonymous community has collected 1,225,043 RUB in BTC to help you.”

However, as reported by a Twitter user named NFTshawty the other day, Ukrainian farmers became interested and took delivery of a Russian tank.

In addition, Anonymous declared war against Vladimir Putin in late February. The notorious hacker group warned Russian leader Putin that if he did not stop the invasion of Ukraine, he would “face unprecedented cyberattacks from all corners of the world”.