Home Crypto Famous For His Predictions, Analyst Gave The Next Levels For Bitcoin! 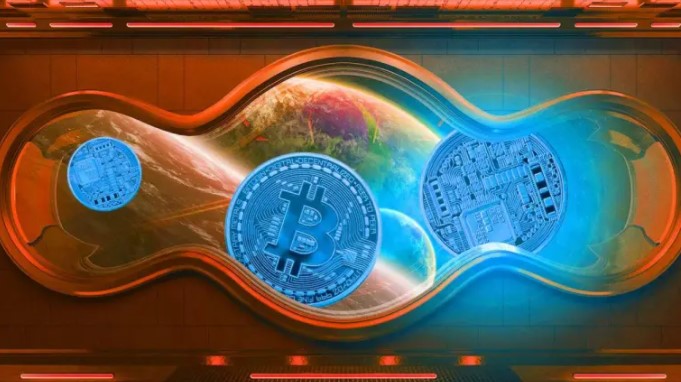 Bitcoin surpassed $50,000 on December 22, as hopes arose that the price correction might be over.

Is the correction over for Bitcoin?

According to the analyst, when $ 50,500 is broken, it should start to rise. The data obtained showed that BTC has surpassed the 50K levels, the highest level since December 13. Analyst Michaël van de Poppe says:

The first breakthrough took place in Bitcoin. However, we still need to break enough levels to indicate that we are on the rise. In general, I am convinced of a breakthrough of 50.5-51.5 thousand dollars. Also, 2022 should be a great year overall.

As $50,000 creates psychological resistance, investors and experts have turned to on-chain metrics for Bitcoin. Among them was fund manager Dan Tapiero, who recorded bullish signals on the moving average convergence divergence (MACD) indicator, which has historically been a buy time. “Rallyes start when the most unexpected/tired bulls give up,” the expert summed up. The last time the buy signal was at the end of September, just before Bitcoin rallied to all-time highs a little over a month later.

If I want to position myself well, I would like to buy crypto at this stage. Many altcoins have dropped a lot, some even 80% since their ATH. Even adoption is growing and in terms of price these coins are in heavy support zones.

Are the coins of the Metaverse expected to grow?