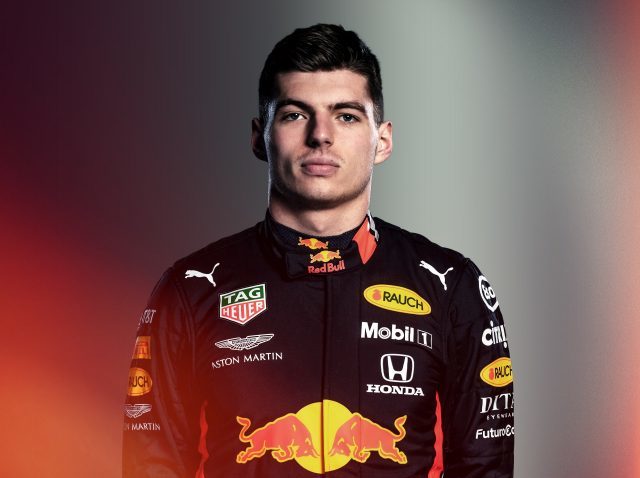 The Dutch Formula 1 pilot Max Verstappen, who competed on behalf of the Red Bull-Honda team, said that “I do not think it is me in the series”, saying that it was shown differently than Netflix’s mini documentary called Drive to Survive.

Netflix, one of the world’s leading online broadcast platforms, presented the second season of the highly anticipated F1 documentary Drive to Survive on February 28 to its viewers. The series, consisting of a total of 10 episodes, as in the first season, reveals with all its nakedness what is happening between drivers, team managers and owners on and off the track.

Max Verstappen, one of the pilots we watched in the second season of Drive to Survive, says Netflix shows itself differently than it is. “I don’t think this is the real me. The problem is that they can always position you the way they want, ”says the Dutch F1 pilot,“ Whatever you say, they’ll try to make you care or try to turn you into something that fits the story of the show. ”

Stating that the main goal is to create excitement, Verstappen said, “So everyone has to be exciting, so they position you to suit the department. You are doing an interview and using it in different conditions. Obviously I have never liked it.”

Red Bull-Honda pilot, one of the most colorful figures of F1 and attracting attention with his exits from time to time, said, “I just love being myself. I speak when I need to speak, and if I have nothing to say, I don’t say anything. ”

Verstappen says he doesn’t think he’s revealing his emotions too much, he’s just simple. Stating that he did everything to win, the Dutch driver said, “Because this is my life and my passion. Sometimes I may seem arrogant or similar, but I’m in F1 to win. ”

Actor James Spader talks about his return from quarantine