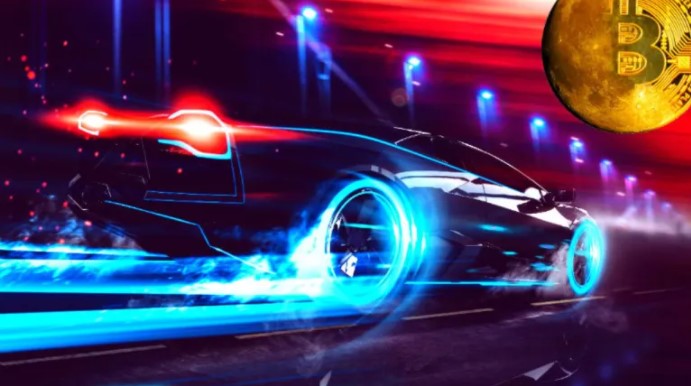 According to Fred Wilson, the knockdown will occur as a result of various issues, some of which will overturn the Bitcoin network and there will be new developments trying to upgrade the Ethereum network in 2022. In the past years, Ethereum has gone through a series of upgrades aimed at completely migrating the network from a Proof-of-Work (POW) to a Proof-of-Stake (POS).

Earlier in the week, the ETH 2.0 Beacon chain was successfully launched with calls for the community to test ahead of the “Merge” that would put an end to energy-intensive mining and reduce Ethereum’s energy consumption by 99%. Fred Wilson believes that the merger prior to the launch of shard chains will attract millions and bring a ton of liquidity to the network, which translates into a parabolic growth in the network’s market capitalization. That’s $400 billion less than it currently topples Bitcoin. Fred Wilson says:

The merger of Ethereum in 2022, coupled with the understanding that productive assets should be worth more than non-productive assets, makes this a pretty straightforward prediction.

Fred Wilson refers to Bitcoin maximalists’ reliance on “limited supply as nothing more than a marketing meme”:

If you look at the larger crypto market, the misdistribution is even crazier, with XRP or billion-dollar market caps and no-user ghost chains and zombie chains. Not to mention the hordes of open scams, including more than a few in the top 25 crypto market caps.

The network has seen astronomical growth through Total Value Locked (TVL) in Defi apps, as demonstrated on DeFiLamma. According to Fred Wilson, the growth in this DeFi will act as a hockey stick.

How Many Corrections Does Bitcoin See Over 30 Percent?