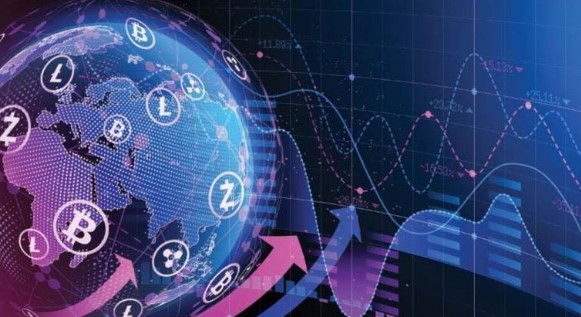 Dan Gambardello, the founder of Crypto Capital Venture, made positive statements about Cardano (ADA) in a speech on cryptocurrencies.

Although the crypto money market is going through a period of chaos, the competition between the projects does not slow down. Dan Gambardello, one of the leading names in the industry, said that he was asked an interesting question about Bitcoin and Cardano valuation, and his answer to this question may surprise everyone. Describing Cardano as “a social and financial operating system for the world,” the manager emphasized that the ADA ecosystem should not be underestimated. At the end of the tweet, Gambardello clearly showed his support for the project by writing “ADA”. Gambardello claimed that many people got fed up with other blockchains and switched to Cardano.

While many Twitter users supported the manager’s statement, some criticized Gambardello’s tweet. Some users asked for proof of their claims. Gambardello also said that he is moving his ADA NFT to Elrond soon. On the other hand, another Twitter user said that he “left Ethereum for the high transaction fees and will not return, Cardano is the Blockchain project of the future. Earlier, Gambardello mentioned Cardano as its most robust, secure and scalable Blockchain. The manager also stated that the Cardano ecosystem is the focal point with many innovations and updates.

Cardano price has been falling since its all-time high of $3.11 in September 2021. In the process, ADA showed promise only in March, when it rose 60 percent to $1.24. However, this did not last long and Cardano began to lose value again. Uncertainty in the financial markets also negatively affects the ADA price. The Terra (LUNA) crisis especially had an impact on investor sentiment. Tough regulation and bear market rumors also added to the losses for Cardano. The recent drop in the number of wallets holding 100,000 to 1 million ADA reveals the bad outlook for Cardano price. This category of investors is selling their tokens and their numbers have dropped from 22,807 to 21,100 since March 11. This is a 7.9 percent decrease. This indicates that investors are selling their tokens and are not yet optimistic about the ADA price.

The host of the popular YouTube channel Coin Bureau has made important statements regarding the future price action of Cardano (ADA). Predicting how much the price of Cardano could rise, the analyst claimed that this would depend on the future developments of the ecosystem. “How high ADA can go in the long run ultimately depends on Cardano’s upcoming milestones,” the analyst said. used the phrases.

Scary Charts in Bitcoin: Can the price fall to these levels?