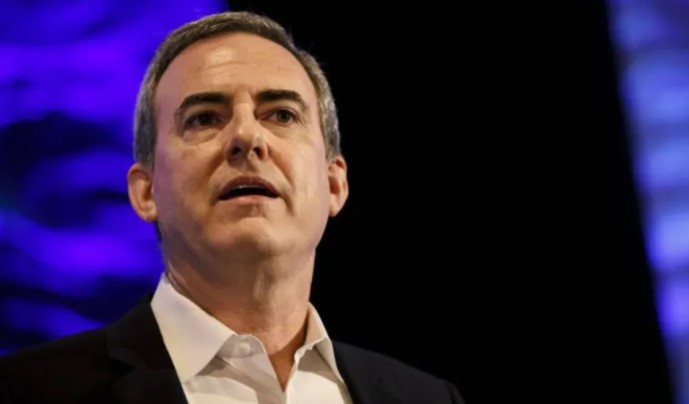 Non Fungible Tokens (NFTs) caught the attention of the mainstream audience so much in 2021 that ‘NFT’ became the Collins Dictionary word of the year. But for William Quigley, it came to his attention four years ago when he was CEO of OpSkins.com, a marketplace for trading virtual video game items. In 2018, it tried to migrate OpSkins to the Ethereum Blockchain, but ran into a number of difficulties with speed and pricing. William Quigley shares his thoughts on Blockchain technology and explains the metaverse coin projects he has invested in.

Is blockchain the web of the future?

To fix the problem, William Quigley forked a version of the EOS Blockchain and migrated OpSkins to the new Blockchain. This was an early version of the Worldwide Asset Exchange (WAX), a blockchain built specifically for NFTs. William Quigley and his co-founder continued to develop WAX throughout the crypto bear market throughout 2018 and 2019. By 2021, it was in a perfect position to catch the trend of the year and began forming partnerships with big brands like Atari, Funko, and Hasbro. William Quigley expresses his thoughts in these sentences:

I remember even a year and a half ago, the vast majority of people on Blockchain thought there would be one, two, maybe 10 Blockchains and everything else would die. This seems so silly to me. It reminded me of the day I launched the first consumer internet venture capital fund, and at that time there were about 2,000 websites worldwide and investors were saying, ‘Why do we need more websites?’

Despite most of the market going to more general blockchains like Solana and Ethereum, big brands continue to turn to WAX for NFTs. In December, WAX tokenized tickets for the latest Spiderman release, which helped generate the second-best one-day sale in movie chain AMC’s history.

William Quigley shares three reasons he believes Blockchain has been able to successfully take on the crypto weights to secure these deals.

William Quigley says the delegated PoS consensus system WAX uses processes around 15 to 20 million transactions per day. It would be impossible to do this on a more general purpose blockchain, he adds. Higher speed is made possible by a voting system that allows several delegates to secure the network on their behalf. This type of trading style appeals to larger brands that may have a larger audience or require more frequent transactions. William Quigley explains:

According to the famous executive, the mechanism has some tradeoffs, it can become more centralized only if a small number of users can act as witnesses or if users with a small stake decide not to vote.

William Quigley worked in Disney’s undergraduate group before becoming a venture capitalist. During this time, he developed a strong understanding of brand management and an awareness of the challenges facing brands in licensing in various regions. William Quigley says many of these big brands want to know that they have procedures in place to collect and calculate the royalties they owe, as well as to obtain large minimum warranties and create high-quality products:

Some of these partnerships lasted more than two years. They were very slow. But in 2021 things got really fast because they realized there was an opportunity and they just needed to start moving fast.

WAX also created a new NFT category called vIRL. vIRL technology allows the asset to be physically owned and digitally traded in the real world. Companies like toy makers Mattel and Funko are interested in what vIRL technology has to offer. William Quigley expects e-commerce to remain one of the biggest trends for NFTs and is excited about how it can solve environmental challenges, especially in gift giving.

William Quigley says the global video game revenue base is about $200 billion a year and has grown without the secondary market involved. He thinks that combining this with the ability to tokenize just 10% of the consumer products base will create a huge market opportunity.

The famous investor states that many investors throw a lot of money into the metaverse and in some ways it is much more specialized than NFTs. However, he adds that compared to many potential NFT use cases, its reach to the metaverse is much further away:

Metaverse will be very important. But in its current form, I’d call it a dollhouse rather than a full-on “Ready Player One.” This is because individuals can only interact visually with the metaverse at this time, and true full-blown economic activity will not exist for several more years.

William Quigley likes and invests in two of the main metaverse coin projects, Decentraland (MANA) and Sandbox (SAND), but still warns investors that they are far from the reality they had hoped for.

Analyst Famous for His Predictions Has Given Bitcoin’s Next 2 Levels!

4 Altcoins to Watch This Week Announced: Here are the Prospects!