Home Crypto Famous Executive, Hacked: These Altcoins and NFTs Have Been Stolen! 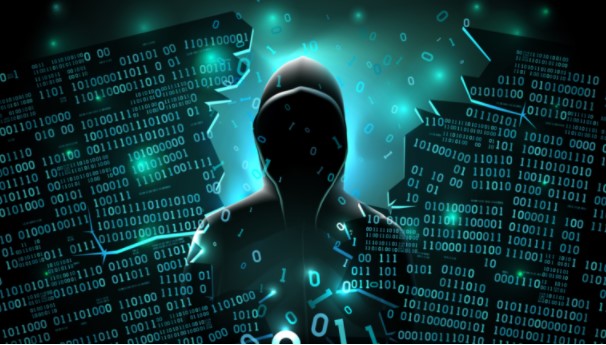 One of the hot wallets of Arthur_0x, the founder of major crypto investment firm DeFiance Capital, has been hacked. This resulted in the loss of more than $1.6 million in altcoins and NFTs.

Several people on Twitter tried to determine exactly how the attack took place and where the hacker had accessed their wallets. NFT community member “Cirrus” even asked to purchase two of his stolen Azuki NFTs and return them to Arthur at cost. Cirrus added that this is not “the first time”. “I can easily sell them with 6-8 ETH profits, but that is not true,” he said.

In total, Arthur seems to have lost 78 different NFTs from his five NFT collections, mostly Azuki’s. He also lost 68 Wrapped Ethereum (WETH), 4,349 Staked DYDX (stkDYDX) and 1,578 LooksRare (LOOKS) tokens. The hacker started moving assets overnight, then immediately bid all NFTs on OpenSea. Currently, the hacker had 545 ETH worth approximately $1.6 million in his wallet.

Anyone can be attacked

This hack shows that even people at the highest echelons of the industry can be hacked. “The hot wallet on a mobile phone is really not secure enough,” Arthur said, implying that he was surprised at how this happened. NFT and crypto scams are always a danger, so investors should take the highest security precautions regarding their assets. There are even serial scammers who, as we reported on Somanews, devise projects to take advantage of the NFT community and “rug pull” and move on to the next scam.

According to Cirrus, “This space is a gold rush for hackers and they are doing everything they can to find new ways to gain an advantage.” In light of the frustration with the attack, Arthur said in a tweet for the party who stole their assets, “The only thing I can say to the hacker is: you’re dealing with the wrong person.” Arthur stated that he found the possible cause of the abuse about half an hour ago, that it was a “social engineering attack”. He said he received a phishing email and shared the following screenshot:

Santiment: Whales are attacking these 7 altcoins!