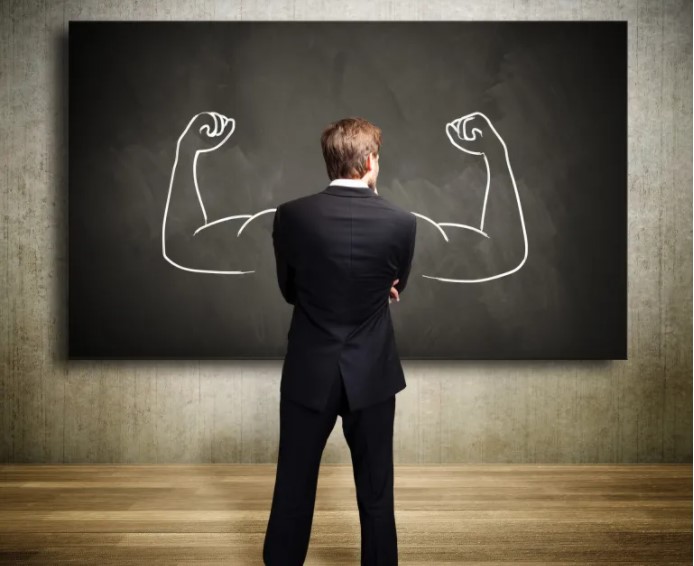 Renowned economist Raoul Pal says that the current speed and growth of the Ethereum network shows that it will outperform Bitcoin (BTC) in the future. When asked if ETH can surpass the market cap of BTC, Raoul Pal confidently answers that question. Raoul Pal adds the following to his explanations on the subject:

Raoul Pal also warns that there is little point in comparing the two cryptocurrencies. Raoul Pal adds the following to his explanations on the subject:

One is the internet of value and the other is a store of value. They are not the same thing. All the cell phone networks in the world are worth more than gold, but no one compares them. That’s silly… But people compare them… Maybe something else happens. I am totally open minded… 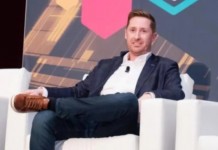 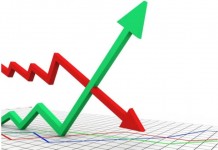 6 Altcoins to Watch This Week Have Been Announced: Here are the Predictions! 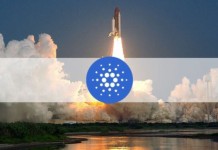 Good News from Cardano and This Metaverse Coin: ADA Leaps!