Home Crypto Famous Economist: These Are the Next Altcoins to Explode! 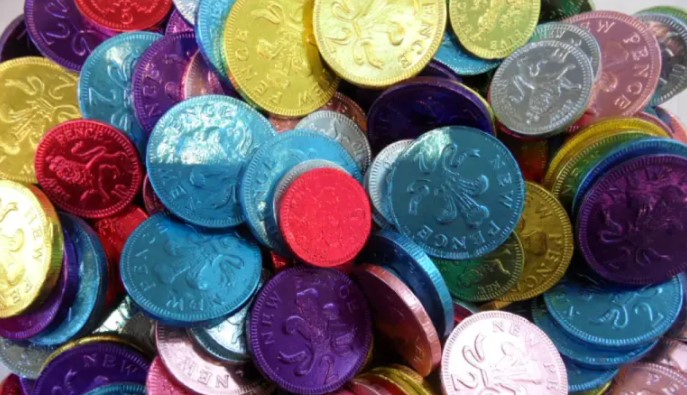 Economist Raoul Pal, CEO of Real Vision, says that it is determining which sector of the altcoin market will infiltrate the next mainstream.

According to Raoul Pal, these altcoin projects will gain momentum

In a new interview, Pal says that social tokens, cryptocurrencies created for blockchain-based communities, will soon find themselves integrated into many popular industries such as sports and music. Pal uses the following expressions:

Social tokens are a way of organizing complex adaptive societies, i.e. large communities. These tokens create a reward system and incentive to drive network growth by being a good community member and creating value for the community. The behavioral economy of a social token is extraordinarily strong and we will see it at scale across industries such as sports, music, charities; [there are] many different use cases where we’re going to see this happen”

According to Pal, an economy can also be built and consolidated on the social token. Social tokens can increase in value if your community is alive and growing. As a result, the macro economist says, social tokens also serve as a way for big-name companies to create a distinctive brand. Examples of this are tokens such as RLY, PTM, STANZ, ART, BLAP, KSK.

Analyst: This Altcoin Bears Traces of Cardano, BTC and ALGO!