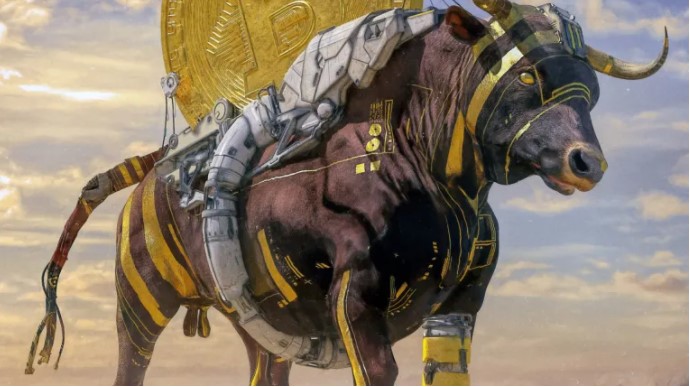 Economist and crypto trader Alex Kruger tells his 105,800 Twitter followers that he predicts cryptocurrencies will rebound right early next year. The famous economist, who evaluated the price of Bitcoin, states that BTC has experienced a ‘first week of the year effect’, where it has increased between 7% and 36% in the last four years.

What is the economist’s prediction for the price of Bitcoin?

Economist Alex Kruger shares the following data for the ‘first week of the year effect’ and adds his concise words:

According to the economist, cryptocurrencies will rise in early January before sentiment drops before a Federal Open Market Committee (FOMC) meeting to determine US monetary policy:

We still expect a strong crypto ‘up’ market in early January driven by inflows of funds. Then take a risk before the next FOMC (January 26, 2022) if the next inflation pressure gets too hot (January 12, 2022).

Sharing his views on the outlook for next year, Alex Kruger says the broader crypto-asset sector could rise to at least 30% and as much as 50% in 2022:

As you can see from Somanews news, the Federal Reserve has signaled that there will be at least three rate hikes in 2022 in mid-December, after the increase in inflation. About a week ago, Alex Kruger said that higher interest rates would favor traders over holders:

After Dogecoin, whales are chasing this altcoin!