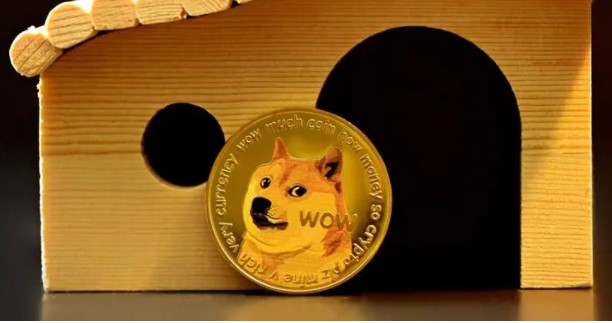 Ross Nicoll, an important Dogecoin developer who also serves on the board of directors of the Dogecoin Foundation, shared that he will leave the project for various reasons.

Nicoll, who works as a full-time software engineer for Alphabet company, said that if his company decides to enter the blockchain industry, he will resign from the Dogecoin Foundation to avoid a potential conflict of interest. He also touched on how stressful it is to fulfill both responsibilities. In the tweet below, Nicoll says he may be returning to foundation counselling. Additionally, he claims he was not paid by the foundation and was last tipped in July 2021.

In this regard, Nicoll states:

ogecoin is a highly demanding environment where every step of simple tasks is much more complex than it should be.

Nicoll also shares that in 2021, some parties mistakenly claimed to be “Dogecoin developers” by registering a trademark for Doge. A possible lawsuit against the real Doge developers was filed in the summer of 2021 by someone claiming they were responsible for their funds. Dogecoin developer Billy Markus occasionally criticizes a segment of the meme coin community who, from his point of view, are trying to crack DOGE from the inside. He even tweeted in late January that “working on a cryptocurrency sucks” and said:

This comes with great responsibility as well as great stress. A righteous, disagreeable community won’t help. This strengthens the suction. This causes staff to resign.

The founder of Dogecoin claims that he made very little money out of it as it was designed as a joke.

Jonathan Morgan, whose analysis we share as Somanews, talked about two critical resistance levels on the neckline of the reverse head-shoulder formation shaped in the Doge chart. The analyst determines the appropriate entry zone for an ideal long position at $0.165. The price of the leading meme coin dropped slightly to $0.1469 today, while the safest stop level is $0.145 and this long setup can be traced to the $0.260 profit target. The position will be void if DOGE price closes at or below $0.13.