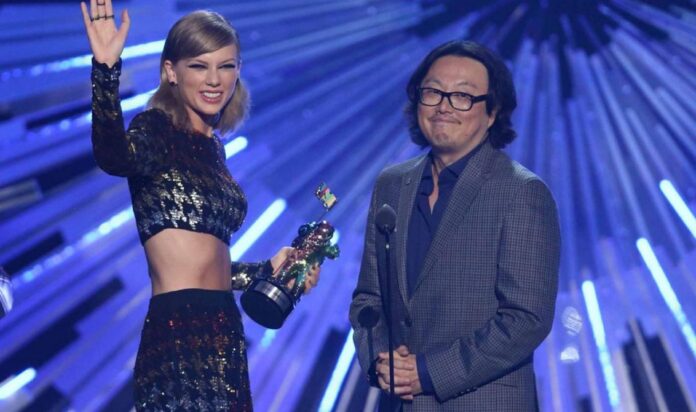 Grammy award-winning director Joseph Kahn, who shot clips from Eminem and Britney Spears from Lady Gaga to the world-famous superstars, said that he is now a new favorite hobby: buying and selling cryptocurrencies. Kahn, apparently, is looking for investment advice.

Saying that he started trading crypto money last month, Kahn announced that he made a profit of 450 dollars. Sharing a screenshot from his account on Coinbase Pro, Kahn stated that he made an investment of $ 7,500, later converted many to cash, and now he has put purchase orders in Bitcoin and Ethereum with this money. According to the screenshot, Kahn’s portfolio includes 2 Litecoins (LTC), 1.7 Ether (ETH) and 0.31 Bitcoin (BTC). The current portfolio size of the director is $ 7950.

I don’t really invest in crypto but I put in $7500 so I’m up 6% in a month. I’m mostly cashed out right now with orders to buy bitcoin and ethereum on a downswing. pic.twitter.com/qmYdXYNtZ3

Kahn’s interest in Bitcoin dates back to 2013, but it is not known whether he purchased any Bitcoin during this period. On the other hand, 50 Cent, one of the names he worked with, accepted crypto money as a payment method for his album “Animal Ambition” in 2014. It was stated that 50 Cent, said to have gained 700 BTC from these sales, still held these BTC in 2018. However, it was understood that he did not hold crypto money during a bankruptcy hearing that took place in the following period.

The famous director wrote in a post on March 13 that he bought 500 dollars of Bitcoin two weeks ago, and that his money fell by half. As it is known, Bitcoin price had a sharp decrease to $ 3700 in those days. It is seen that Kahn’s $ 500 portfolio decreased to $ 260 on March 13.

Finally, Kahn stressed that yesterday’s messages are open to ideas about crypto money.

World-renowned writer J.K. Rowling also asked Twitter to tell her followers exactly what Bitcoin was, and this tweet spread in waves.