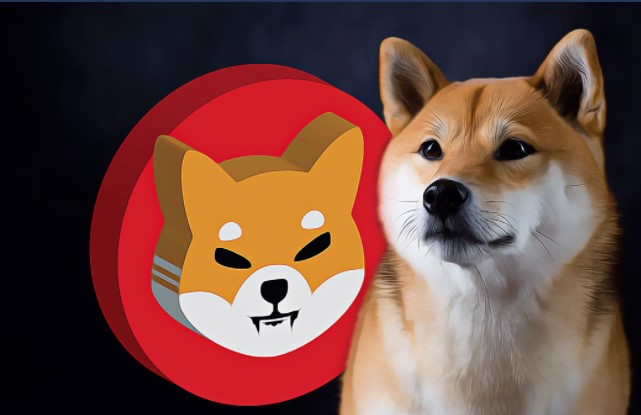 The popular cryptocurrency exchange has announced that it has added support for the two biggest joke (meme) currencies, Dogecoin and Shiba Inu.

The popular cryptocurrency exchange has announced that it has added support for the two biggest joke (meme) currencies, Dogecoin and Shiba Inu. According to the statement made by the exchange, users will now be able to trade with DOGE and SHIB.

Founded in 2013, Unocoin is India’s leading BTC-INR trading platform. According to the statements made by the cryptocurrency exchange known as “Indian Coinbase”, users will now be able to trade with Dogecoin and Shiba Inu.

In the announcement made by the exchange, it was stated that users can now buy and sell Dogecoin against the Indian rupee, while there are currently no fiat pairs for the Shiba Inu.

However, users will be able to buy and sell the popular prank currency Shiba Inu against Tether, the largest stablecoin.

Most notably, the Shiba Inu has made significant progress in the Indian stock markets over the past two months. So much so that earlier in October, ahead of the Shiba Inu’s big rally, ZebPay, one of the country’s oldest crypto trading platforms, announced that it has added support for the popular prank currency.

According to local media reports, India’s much talked-about cryptocurrency bill will be made public soon. It should be given the green light by the union cabinet.

While it was initially thought that all private cryptocurrencies would be banned in India, the bill reportedly aims to regulate the nascent asset class rather than ban it. The Securities and Exchange Board of India will be responsible for overseeing digital assets.

The legislation will include strict penalties with fines of up to INR 200 million ($2.63 million) and 1.5 years in prison for those who fail to comply with the new crypto regulations.

The CEO of Unocoin recently told Business Insider that there is still a large number of digital assets surrounding it vaguely.

“There is still uncertainty among potential users regarding the use of cryptocurrency compared to real money.”