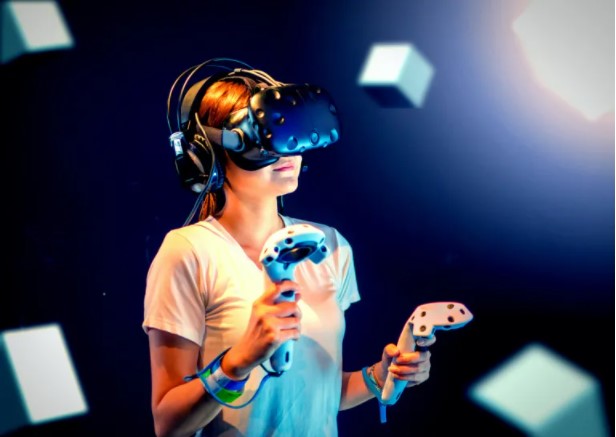 Warner and Splinterlands join forces: What happened to the Metaverse coin price?

Warner Music Group has selected one of the most popular Blockchain games for its latest partnership. The music giant announced on Wednesday that it has entered into a partnership with Splinterlands. Developed by the company of the same name, Splinterlands is a fantasy-themed collectible trading card game originally released on the Hive Blockchain. Splinterlands allows players to own their in-game assets as NFTs stored in the Hive. Players can also earn SPS and HIVE token rewards by playing the game and joining the Splinterlands community. According to data from Dapp Radar, Splinterlands has become the second most played blockchain game in the last 30 days.

Warner’s partnership with Splinterlands will give its artists the opportunity to create and develop unique, win-win, arcade-style blockchain games. In addition to the play-to-win mechanics, one of the biggest advantages of Blockchain games like Splinterlands is that users can play them from their mobile devices. By focusing on accessible, mobile-friendly games, Warner and Splinterlands say they can facilitate wider adoption and support community building more easily than traditional play-to-win games. According to the latest data, with the announcement of the partnership, the SPS token rose sharply from $0.12 to $0.135. However, it seems to have pulled back due to the market going down in the current situation.

Warner joins NFT and others in the metaverse space

Over the past year, the popularity of blockchain games has exploded with increasing interest in NFTs and the Metaverse. As the excitement continues, Splinterlands and other games hope to capitalize on the space’s rapid growth. Meanwhile, Warner; It is the latest of several music industry giants to take an interest in the world of cryptocurrency, NFTs, and the Metaverse. Universal Music, which is among the four big labels together with Warner, joined the NFT field by establishing a Bored Ape Yacht Club group called KINGSHIP in November.