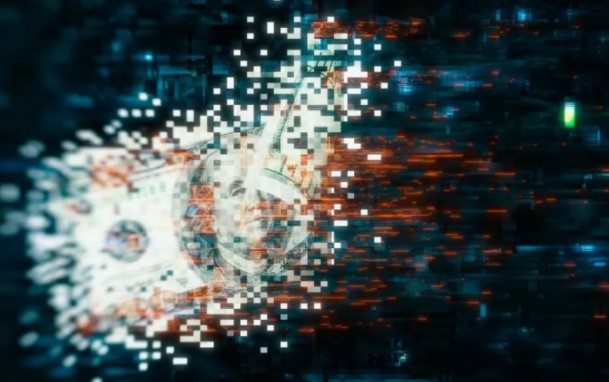 WOLFI (WOLFI), which has risen almost over 1,000% in the last 24-hour timeframe, has been exposed as a scam project by Peckshield. The famous Blockchain security firm is warning altcoin investors because it says “only whitelisted users can sell”.

Beware of this altcoin project

Blockchain analytics and security company PeckShield has addressed investors who will buy WOLFI tokens today. Reporting on the firm’s reports, PeckShieldAlert says the WOLFI (WOLFI) token is a “honeypot”:

PeckShield detected that WolfiToken (WOLFI) is a scam. (https://bscscan.com/token/0xe1c68e6f3dafee1cdd6c1a73d01a6ca86153dc23). Project honeypot! Only whitelisted users can sell. There is a direct connection between WOLFI and MMT and scammers don’t even bother to hide the connection yet! Stay away!

The firm also says that there is a connection between Wolfi Token (WOLFI) and MarkMeta (MMT), which scammers do not try to hide. In its Twitter post, PeckShield advises investors to do their own research and be extremely careful during this process.

What does WOLFI (WOLFI) promise?

The project describes itself on the CoinMarketCap page as follows:

WOLFI is an auto-staking community-driven deflationary cryptocurrency with rewards that combines the power of memes with genuine benefit and philanthropy. According to the contract, 2% of each transaction automatically generates liquidity, 5% of each transaction is delivered to the dead address, and WOLFI token investors automatically distribute 2% of each transaction of the WOLFI token. This feature provides holders with a unique and simple way to earn rewards directly into their wallets without having to stake or farm on other sites. This saves gasoline and ensures a trouble-free composition.

WOLFI (WOLFI) is a community-driven meme project released in December 2021 based on Binance Smart Chain. The company’s warnings are that the project is a big scam, as only whitelisted users can sell.

Investors Confused! Famous Analyst Announces That He Is Selling His Bitcoins...