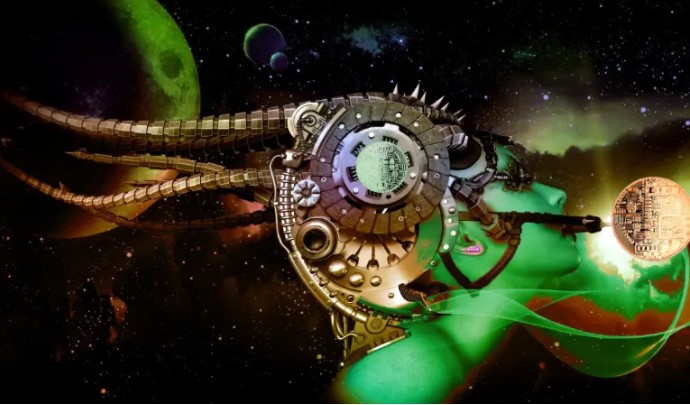 Gear Technologies, a smart contract layer supporting the altcoin project Polkadot (DOT) framework, has raised $12 million in a Blockchange-led funding round, with participation from Three Arrows Capital, Lemniscap, Distributed Global, and a host of other venture capitals. Keep reading on Kriptokoin.com for the details of the news.

A number of senior executives from the Web3 Foundation and Parity Technologies also attended, including altcoin project founder Gavin Wood, who said Gear’s infrastructure efforts will “benefit their entire ecosystem.” The announcement comes just after an important milestone for Polkadot. The network’s first parachains (basically, layer 1 blockchains running on top of layer 0, which is Polkadot) went live on Saturday.

Nikolay Volf, founder of Gear Technologies, who previously worked closely with Gavin Wood for six years as a core developer at Parity, said that Polkadot does not allow contract development because it is more of a kind of meta-protocol, not an application platform in itself.

Another Gear workshop was held in Russia last Thursday. Thanks to everyone who attended the event, we were really impressed with your work!

In an interview, Nikolay Volf said that the big goal is to provide a fast path for smart contract development in the Polkadot ecosystem, and he made the following statement:

From a technology standpoint, our approach to how different contracts interact with each other is a highly parallelizable architecture.

Gear’s next move is to launch a testnet in early 2022 and pass third-party security and financial audits. Nikolay Volf said that a live broadcast date is planned for the second half of the year. In a statement, Blockchange CEO Ken Seiff used the following statements:

Gear is a key component in simplifying the creation of Blockchain applications.