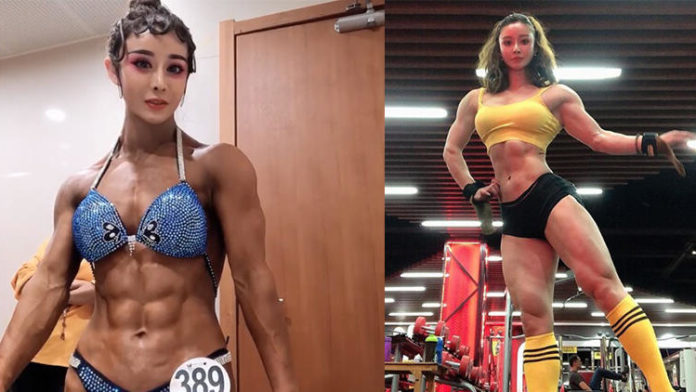 Cosplayer Yuan Herong, who served as a doctor in Shandong province of China, became famous for his costumes and muscles. The Chinese cosplayer doctor is now taking part in the treatment of the corona virus.

The cosplayer named Yuan Herong had announced his name in the past months. The cosplayer, who is also a bodybuilder, continues to work as a doctor in Shandong province, China. Herong became famous for the cosplay photos he shared on Instagram.

Especially the doctor who is famous for the Chun-Li cosplay, which is one of the characters of the Street Fighter game, now takes part in the treatment of people who get the corona virus. Yuan Herong, who shares photos of his work at the hospital, says doctors should be at the forefront of the fight against the virus and is doing his best to fight the epidemic.

I'm a doctor. must on the front line. Do my best to help the epidemic

The cosplayer doctor who took part in the treatment of the Corona virus made it under one of the photos he shared from the hospital, “171 pneumonia cases were treated and 15238 suspicious cases were found. All of the patients are treated with traditional Chinese medicine methods and other symptomatic methods. We will do our best to do a good job in prevention and treatment. ”

In addition to the photos she shared from the hospital, Yuan Herong shares photos from cosplay costumes and bodybuilding workouts on her Instagram account.

Justin Bieber very much in love with Hailey Baldwin: he reveals...