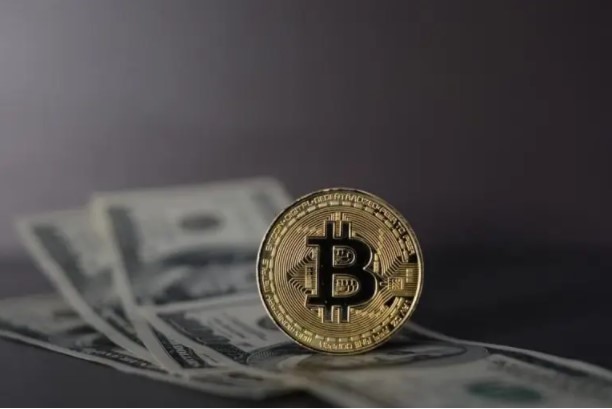 Dan Morehead, CEO of Pantera, one of the famous crypto investment companies, said that the ongoing correlation between stocks and cryptocurrencies will be short-lived. Through the investor letter shared by the company, Morehead stated that the cryptocurrency industry will likely grow faster as asset classes stand out in a rising interest rate environment. He also thinks that Bitcoin and altcoins may face sales on tax day, that is, selloff.

According to a shared investor letter, Pantera CEO Dan Morehead stated that the correlation between the stock market and cryptocurrencies was a direct reaction to investors against the tapering measures of the US Federal Reserve. He acknowledged that while the crypto industry is not necessarily cash-driven, it acts like gold, giving it an edge over interest rate-influenced traditional assets.

The company also thinks that the charts do not indicate that the markets are overvalued, so current prices are cheap. The company argues that BTC is cheap, stating that US Treasury annual yields are depreciating by 11 percent annually, and the Fed continues to print money. Pointing out that BTC is also trading below its peak, he states that it is not overvalued.

How can prices be affected on tax day?

While Morehead acknowledges that cryptocurrencies have been affected by Fed rate hikes, he believes much of it is now priced in. Also, the executive noted that when traditional macro markets crash, cryptocurrencies tend to be associated with stocks for a while. As such, he thinks it might be possible to believe that “in the coming weeks, crypto will basically leave the traditional markets” and “start trading on its own again.”

In addition, recent falling prices can also be attributed to the close of the US fiscal year, according to Morehead. He also stated that the trillions of cryptocurrency gains made in the market last year will result in huge tax burdens that many traders may have paid by selling their holdings. Pantera Capital thinks that traders can dispose of their cryptocurrencies for taxes due by April 19. He says that since many cryptocurrency traders are new to the field, they are “all in” and can sell some crypto to pay their taxes.

Watch Out For This Bitcoin Whale: It Has A Selling Wall...