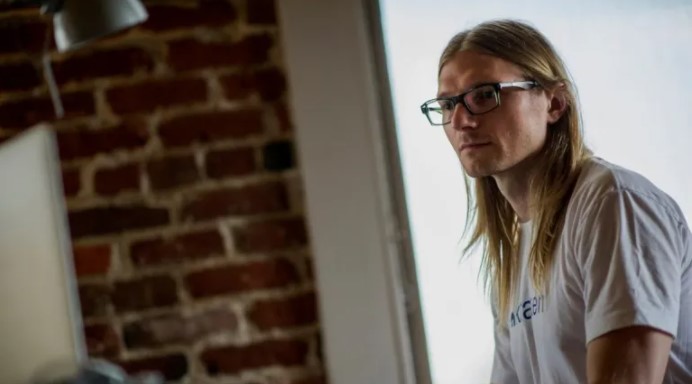 Kraken CEO Jesse Powell said in a December 15 Bloomberg TV broadcast that Bitcoin (BTC) below $40,000 is a “buying opportunity.” Powell also thinks that the US dollar can go to zero and paints a pessimistic picture in the global economy. Here are the details…

The famous CEO will buy Bitcoin at these bottoms!

Jesse Powell says he will personally buy if the Bitcoin price drops below $30,000, and advises people to keep cash on the side to buy more on such corrections. Kraken CEO also referred to the failed Bitcoin prediction of $100,000, saying that it is difficult to make short-term forecasts due to the inherent volatility of cryptocurrencies. According to Powell, cryptocurrencies should be viewed as a long-term investment tool. Additionally, the Kraken CEO predicts that NFTs will “get even bigger,” one of the key trends dominating crypto in 2021.

As we covered in Somanews news, Mike Novogratz, CEO of Galaxy Investment Partners, predicted that Bitcoin would stay above $42,000 at the start of the December correction. Novogratz also thinks that the correction will dominate the market in the short term. However, he shares that he expects the crypto market to decline in the short term as he believes it will be negatively impacted by the “scattered” US stock market in late 2021 and early 2022. Jesse Powell made a grim prediction about the US dollar…

Jesse Powell: The dollar will go to zero!

Powell also made an ambitious forecast about the US dollar, saying it would go to zero, urging people to stock up on gasoline and milk. Kraken chief expects interest rates to slide into negative territory:

Interest rates are getting negative, so don’t keep your currencies in dollars.

Explanation of cryptocurrencies from the UK!

These 2 DeFi Altcoins Have Been Hacked: Prices Crashed, Big Loss!