Home Crypto Famous CEO: In 2022, Institutions Will Jump To These 3 Altcoins! 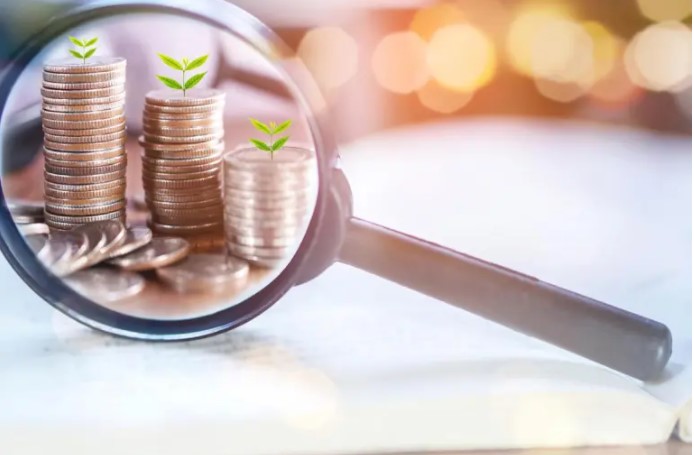 Clayton Gardner, co-CEO of crypto investment management firm Titan, shared his comments on Bitcoin and altcoins. According to the CEO, as cryptocurrencies become more widely adopted, institutional adoption of altcoins beyond Bitcoin will increase.

Gardner cited altcoin projects that may attract the attention of institutions

Titan CEO said in a recent interview that as the cryptocurrency space embraces wider adoption, he expects more institutions to skip Bitcoin and invest in other blockchains like Ethereum, Avalanche, and Terra in 2022. He pointed out that these networks are especially smart contract features.

Bitcoin traditionally didn’t support complex smart contracts, which are computer programs stored on blockchains, but as we reported on Somanews, a major upgrade in November could unlock even more potential. “Bitcoin was initially viewed by many funds as a macro-speculative asset and still is for many,” Gardner said. However, he stated that what solidifies the use case of BTC is its “store of value feature”. However, he pointed out that it was not used as a “tool of exchange” as it was originally intended. The CEO used the following statements:

Institutions looking for Blockchain that can generate utility and some intrinsic value over time might consider Web 3.0 and some other smart contract networks that enable decentralized finance to grow. Bitcoin is still one of the most secure blockchains, but beyond Bitcoin I think layer one, layer two blockchains will handle most transactions and activities from NFT to DeFi. I think the institutions are seeing this and I think this may be where they are going to transfer the capital in the coming months.

What Are CryptoPunk NFTs? Which Ones Are Going Scrambled?