Home Crypto Famous CEO: I keep my money in this altcoin, not Bitcoin! 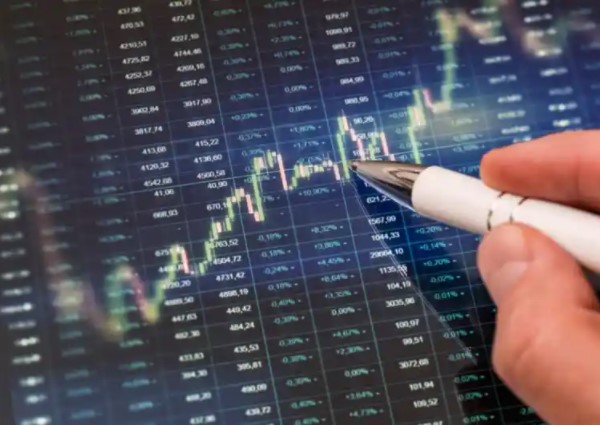 In the world of crypto money, where thousands of altcoin projects are being implemented, it may be important for investors to find out which famous names are in their portfolios. The last celebrity to announce some investments in his portfolio was Arthur Hayes, the former CEO and co-founder of the BitMEX cryptocurrency exchange. Hayes announced that he had transferred his money to the leading altcoin instead of bitcoin. Here are the details…

Arthur Hayes Transfers His Money to ETH Instead of Bitcoin

As we reported on Somanews, Hayes, the former CEO of BitMEX, says that he has adjusted his portfolio in favor of the leading Ethereum (ETH) smart contract platform. In a new article, Hayes says that unlike Bitcoin (BTC), Ethereum is not a cryptocurrency that can be used as money, but rather an asset of the largest decentralized network on the planet.

Hayes states that at the beginning of 2022, his portfolio is equally divided between bitcoin and Ethereum. However, he says he has redistributed his cryptocurrency quota to have 25 percent BTC and 75 percent ETH, as Bitcoin currently offers nothing in the face of economic turmoil. Hayes notes that he needed an asset with positive returns when global real rates were extremely negative, and that ETH currently provides.

The CEO then says he expects Ethereum to outperform competitors like Solana (SOL), Avalanche (AVAX), Terra (LUNA), Cardano (ADA) and Polkadot (DOT) based on the narrative of “faster and cheaper.” “This narrative worked from 2020 to the end of 2021, but now Ethereum supports extremely positive price fundamentals thanks to capital inflows and returns,” says the CEO. Finally, Hayes predicts that ETH could reach a five-digit price. By the end of the year, when everything settles down, he thinks that ETH will be trading above $10,000.

This Altcoin Just Made RugPull! Investors Lost All Their Money!