Home Crypto Famous CEO: Beware of These Altcoins! They can disappear 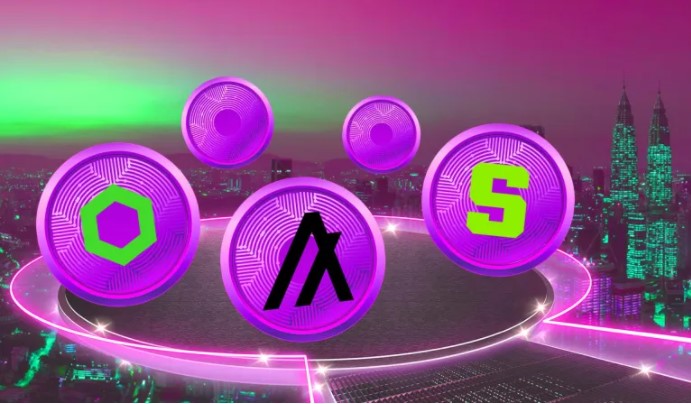 In a new interview with Real Vision, Brian Estes, CEO of Off The Chain Capital, says that the leading cryptocurrency is like a value-sucking black hole. Brian Estes adds the following to his explanations on the subject:

Bitcoin is the winner of the proof-of-work ni.e. PoW, which means that Bitcoin has become the monetary layer of the world. It’s replacing gold as a monetary layer… It’s absorbing the value of gold right now, and I think it has the potential to absorb the value of anything that’s a store of value: i.e. rare art, rare cars, eventually maybe the bond market and especially negative yield bonds and real estate. … I think this value will be absorbed by Bitcoin.

While Bitcoin dominates PoW, Brian Estes says things are different for PoS Blockchains. Brian Estes predicts that Ethereum (ETH) rival altcoin projects will be shaken. Brian Estes adds the following to his explanations on the subject:

Solana, Tezos, you have all these thousands of other proof-of-stake Blockchains. We don’t know yet which of these will win. Binance Smart Chain and Solana take significant market share from Ethereum as Ethereum is slower and more expensive. I would say that once we get to this shaking stage in the next one to three years, almost all evidence of staking blockchains will be gone and we’ll be left with a handful of winners there as well.

Compromise in Bitfinex and Tether Case