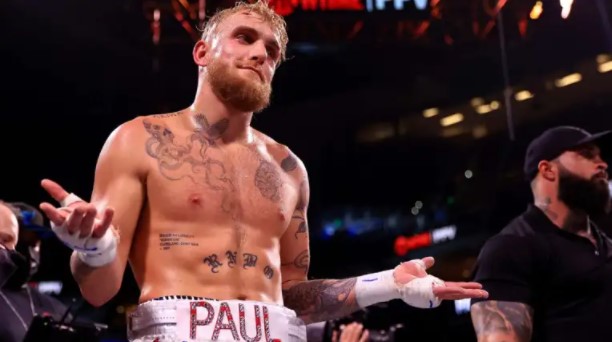 It’s not uncommon in the industry for celebrities to buy and sell altcoin projects, but a new video shows Jake Paul working on a different level.

Boxer creates a new wallet for each altcoin he wants to promote. This wallet is then funded with tokens, most likely by the altcoin developer. He then uses social media, usually Twitter, to praise the project. Shortly after that, the funds from the new unknown wallet are transferred to a new wallet, which is registered in OpenSea under the name “PRBLM CHILD”. Apparently, this is Jake Paul’s nickname, so he’s probably the owner of the wallet.

But just so that there is no doubt as to whether or not Jake Paul owns it, Coffeezilla explains it. According to the video, the first transaction to the PRBLM CHILD wallet came directly from Jake Paul’s official wallet. So it connects to it.

Will there be any legal consequences for the actions taken?

Jake Paul made over $2 million with these pump/dump plans. On the other hand, all the projects it promotes have lost more than 90% of their value or have been abandoned. Already, the boxer is facing a class action lawsuit through litigation for promoting Safemoon from those who invested in the token. But failing to reveal that all these tweets are paid promotions could land him in further legal trouble. The Federal Trade Commission (FTC) can address this, and if some of the tokens are identified as unregistered securities, the Securities and Exchange Commission (SEC) may be interested.

It should also be noted that Jake Paul is not the first celebrity or the only person to support dubious crypto projects without revealing their affiliation to those projects. Last year, Kim Kardashian introduced Ethereum Max to her over 200 million followers on Instagram, in what UK regulators describe as the biggest crypto promotion ever, without informing her followers that it’s a paid promotion.