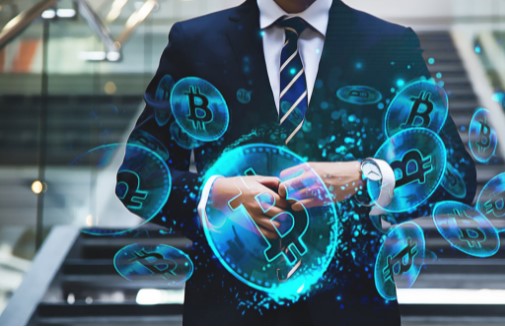 We have been used to derogatory comments about cryptocurrencies in the past years, but there are also those who cannot give up this habit. Today we’re going to talk about another boomer who blasted cryptocurrencies. Moreover, this name also has billion-dollar investment in cryptocurrencies.

Famous Billionaire Didn’t Leave What He Said About Cryptocurrencies

Especially former investors, who have serious investments in traditional financial markets and earn a significant portion of their wealth here, are known for their distant attitude towards cryptocurrencies. Charlie Munger, born in 1924 and 98 years old, has a net worth of over $2.5 billion today and will likely not be able to attend Bitcoin’s seven-digit ATH celebrations.

It Has A Billion Dollar Investment!

Munger, who is vice president of Berkshire Hathaway, is also Buffett’s right-hand man. The interesting part is that the company he is a partner in does not share the same opinion with him. Berkshire Hathaway sold $1.3 billion worth of Visa and Mastercard shares in the last quarter of last year. So what did they do with this money?

The company recently increased its investment in Nubank, which indirectly invests in cryptocurrencies. Berkshire Hathaway, which has shifted its 1 billion dollar investment here, is making the right investment for the future. Munger’s statements in support of the Chinese bans are utterly ridiculous, as Munger transfers nearly half of his fortune to Nubank.

The view that cryptocurrencies will evolve into a larger ecosystem in the near future is even being bought by the company of boomers, who liken it to rat poison or venereal disease. Bitcoin is finding buyers above $44,200 at the time of writing. The FOMC minutes, which came at 22:00, contributed to the increase in the price for now. However, we will see the clear reaction of the market in the coming hours. You should do your risk assessment well to protect yourself from potential losses by being prepared for greater volatility.

Leading Bitcoin at $51,000 Critical Zone: What Direction Will BTC Follow?

Whales Are Secretly Buying From This Altcoin! “Can See These Peaks”