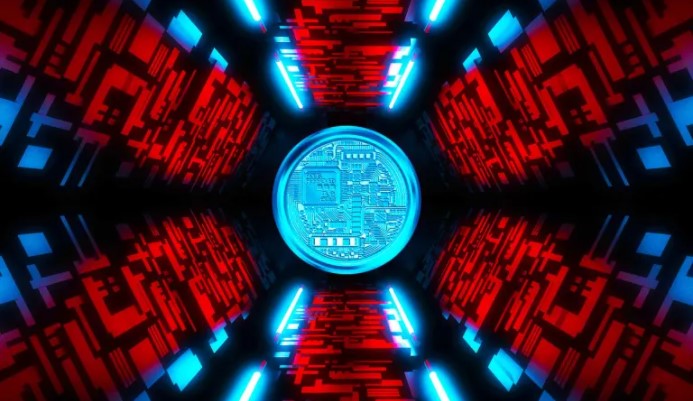 Chamath Palihapitiya, CEO of venture capital firm Social Capital, says he plans to bet against Web 3.0 pioneers against industry giants Visa and Mastercard. According to Usta, the companies that he thinks will lose the most in 2022 include Mastercard, Visa and the entire ecosystem around traditional payment ways. In turn, it points to the Web3 domain. He refers to them as “well-thought-out Web3 crypto projects that rebuild the payment infrastructure in a completely decentralized way.”

Buy now, pay later is a rate arbitrage… It begins to accustom consumers to ‘I don’t need to pay these three credit card companies these loan shark rates to facilitate a transaction with money I already have or am good at. That’s the great idea, and once you convert it to Web3 on a good project or a good set of projects, you won’t need these companies. I think it will hollow out trillions of dollars in market value.

Important Forecast from AVAX Founder: It Will Grow Exponentially!