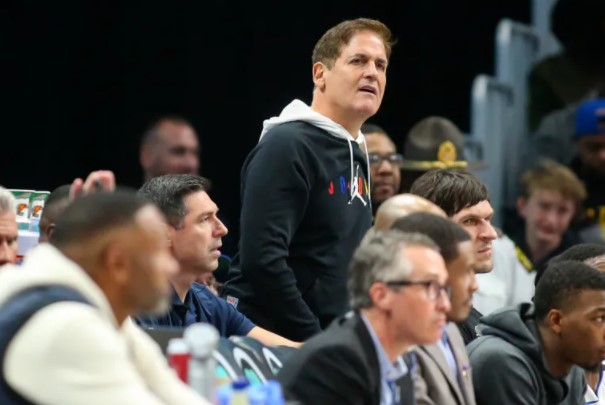 Famous millionaire Mark Cuban, known for investing in Polygon (MATIC), Ethereum (ETH), and Dogecoin (DOGE), renewed his support for the original meme coin Doge and emphasized that he is not a Shiba Inu (SHIB) investor.

Are you a SHIB investor? “No”, Dogecoin

Billionaire investor and Dallas Mavericks owner Mark Cuban has renewed his support for Dogecoin (DOGE), which remains popular among crypto investors. Cuban was the guest of a video that surrounded the social media during the NBA game played between the Mavericks and the Celtics on Sunday, March 13, 2022. One of the people watching the match asked Mark Cuban, “Are you in Shiba?” she asked. Watching his team’s match from the front rows, Cuban answered “no” by shaking his head in the muffled confusion. If you listen carefully to the last seconds of the video, you can hear Cuban saying Dogecoin with a smile.

It is worth noting that Cuban is a long-time Dogecoin investor and has made this information public several times. Last year, Cuban took his love of Dogecoin to another level by integrating DOGE as a payment method for the purchase of Dallas Mavericks tickets and merchandise. The NBA team has accepted DOGE by partnering with Bitpay, a cryptocurrency payment service provider. Cuban revealed in an interview in May 2021 that he and his 12-year-old son own 3,250 DOGEs.

Cuban’s comment may not be welcoming to the Shiba community, as Shiba is in fierce competition with the native Dogecoin. Dogecoin is the first meme coin to be implemented in the industry and is trying to differentiate itself from others by launching important projects including NFT and play-to-win. Its biggest rival, Shiba, is closely following Dogecoin. Dogecoin ranks 13th with a market cap of $14.8 billion, while Shiba Inu is the 15th largest cryptocurrency with a market cap of $11.7 billion.

The Shiba Inu ecosystem does not intend to lag behind Dogecoin. As we reported as Somanews, the competition is heating up when well-known brands and companies announce that they will use the tokens of the Shiba ecosystem one after another.

Altcoin Oracle: Trap! Bitcoin and ADA Could Head to These Bottoms