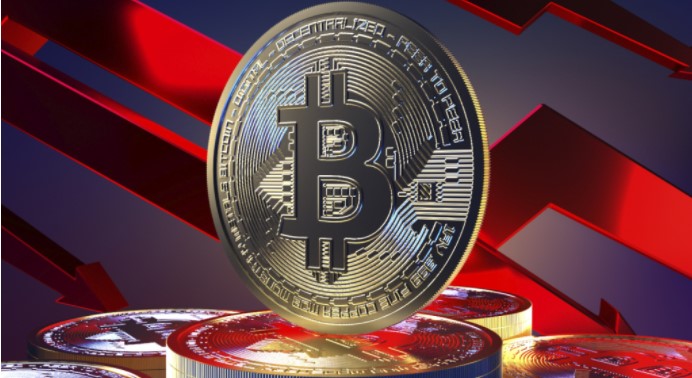 Explaining his views on Bitcoin price in a recent interview, Galaxy Digital boss Mike Novogratz predicts that Bitcoin will find support at the level of $ 38,000. In addition, cryptocurrency analyst Alex Kruger states that the ‘Fear and Greed’ metric indicates ‘extreme fear’.

What happens to the Bitcoin price in an environment of extreme fear?

The crypto boss believes this is just a healthy pullback after the crypto market posted stellar gains in 2021. The billionaire says that despite taking a significant hit to his net worth, he is not worried about the performance of the leading cryptocurrency in the medium term due to strong institutional demand:

Also, Galaxy Digital CEO expects to see more volatility in the coming weeks. Prior to that, Mike Novogratz said that Bitcoin is in a bearish trend in the near-term due to the weakness in the stock market, but he also claimed that it is unlikely that the leading coin will drop below the $40,000 level.

On Thursday, Bitcoin price and stocks slowed when the Federal Reserve unexpectedly took a hawkish tone. To combat out-of-control inflation, multiple US rate hikes are on the table this year. Also, the protests in Kazakhstan, a major Bitcoin mining hub, reinforced the narrative of the decline, which led to a massive drop in the hash rate of the Bitcoin network.

As we reported on Somanews, Fundstrat’s Mark Newton recently predicted that Bitcoin could test the lows of September 2021 after falling below the $45,600 support level. Meanwhile, Bitcoin investor sentiment has recently reached unprecedented bearish levels. Analyst Alex Kruger states that the popular crypto ‘Fear and Greed’ indicator, which is updated daily, now flashes as ‘extreme fear’ in four different time frames.

Analyst Shared 3 Ways To Win In The Bitcoin Bear Market!