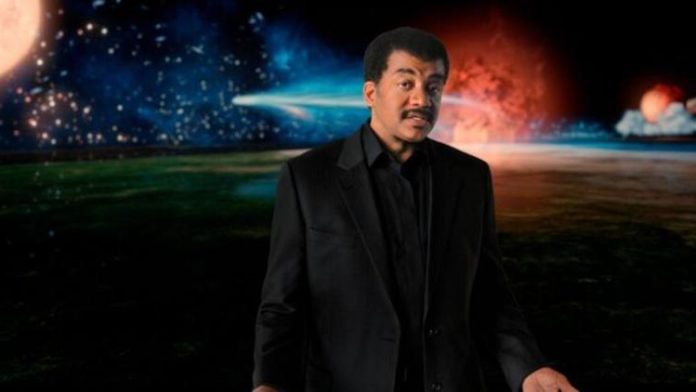 Neil deGrasse Tyson, one of the most popular scientists of today, continues his film criticism, which he approaches from a scientific perspective, after a long break. The movie that Tyson put on his target board this time is Snow.

Just like Carl Sagan, the famous astrophysicist Neil deGrasse Tyson, who played an important role in the publicity of science, once again stripped into film criticism from a scientific perspective. This time, Tyson placed Frozen, which means Frozen.

Neil deGrasse Tyson, who criticized the country of Snow, the first one in 2013 and the second one in 2019, first targeted the film’s protagonist Elsa.

‘His eyes are too big’
“Nobody asked, but Elsa in the Snowland has a human-sized head and a horse-sized eye. It takes up 4 times more space than usual in the skull. I’m just saying.”

The other two observations of the famous scientist about the Frozen were about the ice cubes and northern lights floating in the water, but Tyson’s primary and remarkable criticism was what Elsa said about her eyes.

Of course, this observation of Tyson, a scientist, is very interesting and interesting for his fans, but considering that it is a cartoon, a talking snowman, stone-like creatures, a queen who takes ice out of his hands, the film is scientifically correct. We can say that he has no intention of standing in perspective.

Still, there is a reason why the eyes of Elsa and Anna from the Frozen, Rapunzel from Tangled, and many other animated films are big. In an interview in 2013, the animation director of the film, Lino DiSalvo, said that female animation characters are very difficult because the characters should look cute during all the emotions they experience.

Tyson does not seem to end the criticism of the film, which he approaches with a scientific perspective and can be said to be quite fun. Tyson said in a poll from his official Twitter account that 86% of respondents must continue to criticize scientific films.