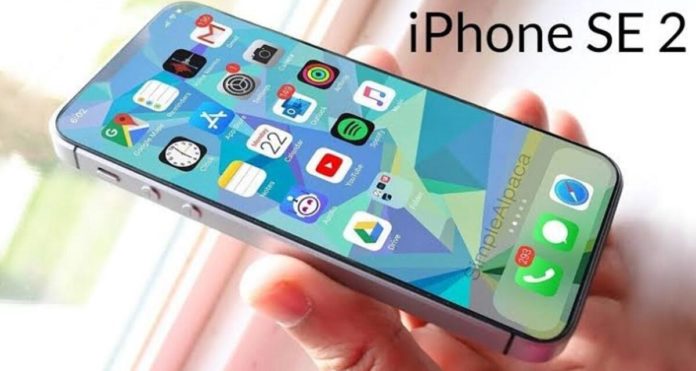 As it is known, Corona virus has disrupted the plans of many companies. Events and products waiting to be released worldwide have been delayed due to the restrictions imposed by the virus. IPhone SE 2, which is one of the expected products of this year, could also be one of these products, but recent explanations reveal that there is no problem in production and the phone will be released in March as expected.

Over the past few months, many claims have been made about Apple’s low-priced phone called ‘iPhone 9’ and ‘iPhone SE 2’. The phone’s first claim, which is only a claim, has reached the level of verification with the statements made. Apple was thought to release this new budget-friendly phone in March. The new statements revealed that the phone will not be delayed due to the Corona virus. The affordable iPhone will be available in March as expected.

Ming-Chi Kuo from TFI Securities stated in the statement that the release date of iPhone SE 2 is not affected by the Corona virus. Earlier this year, statements were made that the phone’s release date is likely to change, but Kuo and other experts think the phone’s production status is too far ahead to be affected by the virus. Ming-Chi Kuo stated that even if Apple’s 2021 plans slow down, the iPhone SE 2 will be released on time.

The virus may have disrupted the phone’s features, not the release date:
The production of iPhone SE 2, which is very exciting for those who cannot allocate high budget for smartphones, will not be delayed due to the limitations of Corona virus. This is very pleasing news for those who are considering buying the phone because people are very excited about the iPhone SE 2 and have been talking about the phone for months.

At this point, let’s remember the known features of the phone; iPhone SE 2, or iPhone 9, will have a 4.7-inch screen. The phone, which is said to resemble the iPhone 8 with its design, will also include a ‘Home’ key according to the claims. Again, according to the claims, the phone will come with a camera with a 6-piece lens instead of a 7-piece lens. It is claimed that the reason for this is that the 7-piece lenses are delayed due to the virus and therefore the 6-piece lenses are preferred. No information about other details about the camera is available.

The budget-friendly iPhone SE 2 will be available at $ 399, according to estimates.

JBL Charge 5, you can also charge your phone