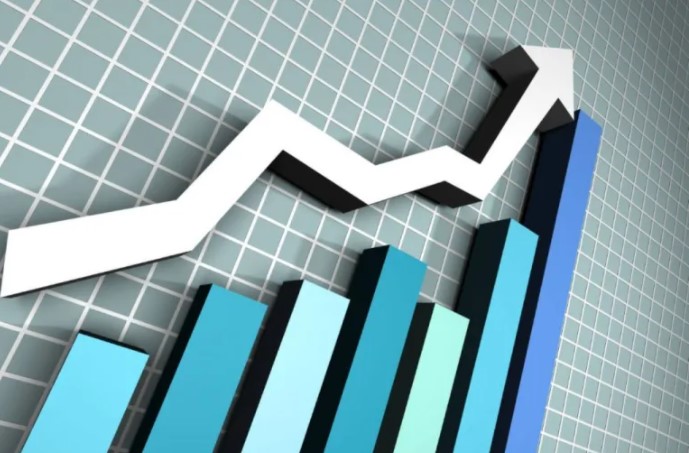 According to market researcher Jim Bianco, used car prices are rising faster than Bitcoin and other assets.

Jim Bianco, in a program he attended recently, pointed out that second-hand cars have risen faster than Bitcoin and its derivatives. “If you want to know what is probably the best investment you have in 2021, it is the car in your garage. It is gaining value faster than the stock market and more recently than some cryptocurrencies,” he said. He states that he built his analysis based on the Manheim used car price index, which is designed to track price trends in the market, and uses the following statements:

What boosted the market?

Bianco cites two catalysts for growth in the used car market in the US. The first is the high price of new cars due to the shortage of semiconductors. “What we’re seeing with used cars is people buying them and speculating. “Buy it now because it will only get more expensive,” he says. Stating that this market is a “bubble”, Bianco said, “Used car prices must be a depreciating asset. They shouldn’t raise the price. Still, they increased the price by 49 percent this year,” he says. He believes inflation will fall in 2022, but he thinks the decline will happen much more slowly than most people think.

The Price May Increase By 50 Percent! In This Joke Coin...

The Situations That May The Theta Price To Rise