Home Crypto Famous Analyst Warns Investors! These 4 Altcoins Are Signaling Down In The... 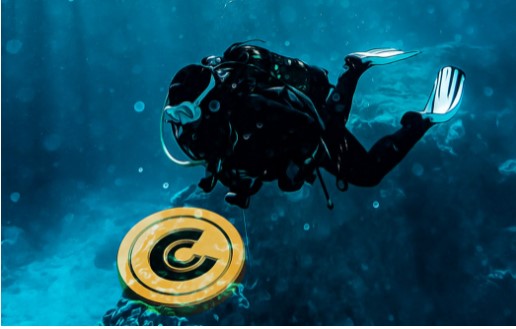 These Altcoins Are Giving a Bearish Signal

The crypto analyst, known as Capo, shared his latest predictions for the cryptocurrency market. Capo, on Twitter, told his 245,800 followers that several altcoins are on a downward trend despite the increase in the last 24 hours.

The famous crypto analyst said that the last rally could be a bull trap and altcoins will likely continue their downtrend.

Capo made the following statements in his statements;

“Some people may think I am biased towards the cryptocurrency market. In the future, I will post many examples of altcoins making upward corrective moves after breaking key supports.”

The famous analyst placed Cardano (ADA) at the top of the list of cryptocurrencies that he expects to decline. So much so that Capo stated that Cardano is in a downward trend and clearly shows this.

Capo said in a statement about Cardano;

“One of the clearest: ADA.”

Another cryptocurrency on the leading analyst’s list was Solana. According to the crypto strategist, the SOL failed to retrace the resistance near $120 and it may now start a fresh decline.

Third on Capo’s list is Waves (WAVES), a blockchain platform that allows users to create, launch and trade their own crypto tokens.

The famous cryptocurrency analyst thinks that the rally of Waves may end soon.

Capo recently included payment infrastructure platform Coti (COTI), which he said is facing heavy resistance at $0.24, and said that Coti, like others, gives bearish signals.

According to Capo, the market structure of the four altcoins represents the price action of most cryptocurrencies.

Capo made the following statements in the continuation of his statements;

“These are just some examples, but 99% of altcoins look like this. After the whole bull market structure is broken + correctors move up, it is impossible for me to go bullish here. You can enjoy pumps with a low timeframe, but don’t be too comfortable. Time will show us.”