Byzantine General, one of the popular analysts of the crypto money world, made a comment that there was an interesting situation in the Bitcoin price. According to the analyst, a huge rally could be behind the uncertainty seen in Bitcoin.

Byzantine General managed to attract the attention of users with his comment on the Bitcoin price. The analyst said he saw surprising movements in Bitcoin, and the most logical reason for this is probably because the market doesn’t know what to think in this situation.

It seems like the market doesn't know what to think.
Which makes sense.

My guess: chop fest, shake everyone out, wait for "distribution" scenario's to pop up again, then continue ze pump.$BTC pic.twitter.com/oXI4EY7wLP

Byzantine General said in his later posts that he had drawn an optimistic picture despite Bitcoin being traded at a low price due to some legal issues with OKEx. The analyst finally managed to attract the attention of famous names by prescribing a strong rally to be seen in Bitcoin:

This all seems like the perfect recipe for a very strong rally in Bitcoin. ”

The analyst’s prescription received a lot of acclaim and was also retweeted by renowned analyst The Crypto Dog. 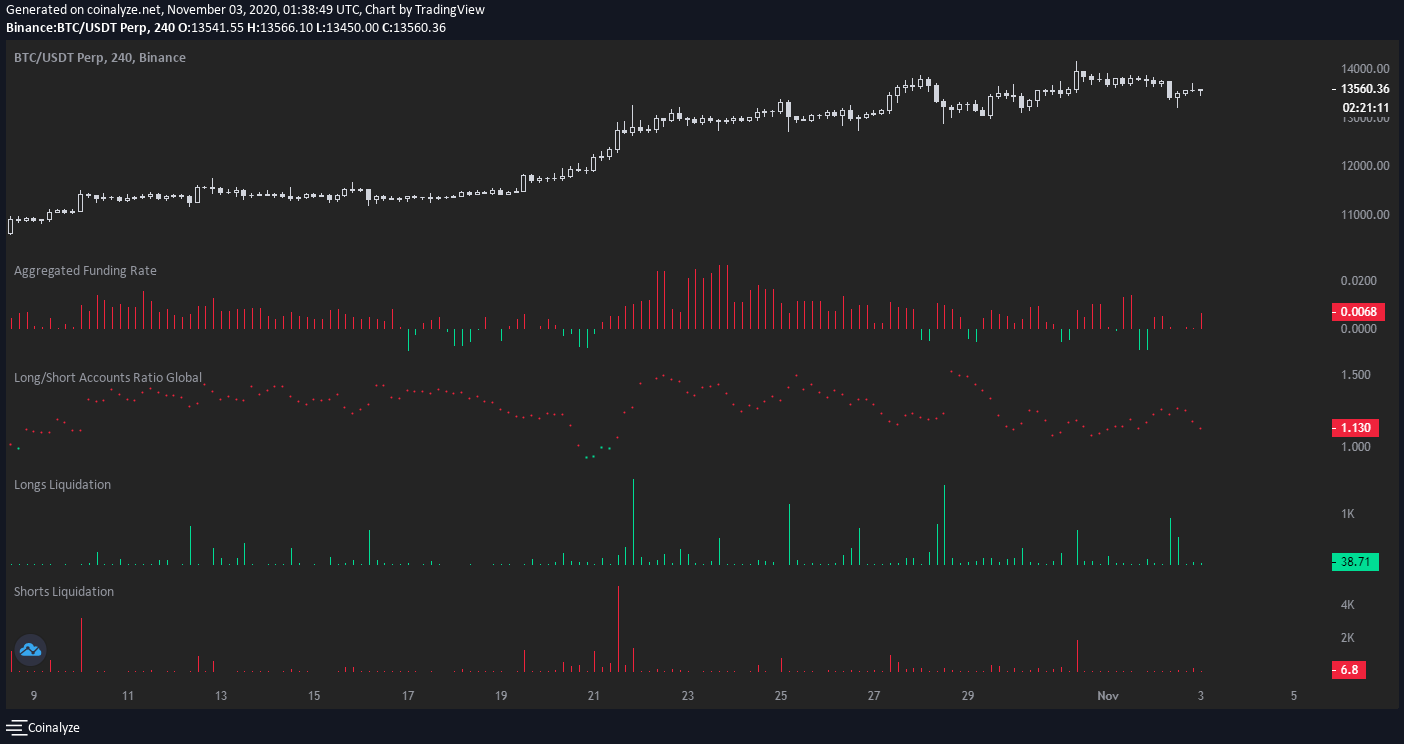 There are other analysts waiting for BTC price to rise

Bitcoin Jack is also among the analysts with high expectations for Bitcoin. In a tweet he recently shared, Jack said that if the price of Bitcoin reaches the level of $ 14,000 and breaks at the level of 14,100, Bitcoin can easily reach $ 16-18,000.

Crypto Michael is also among the analysts predicting bullishness for Bitcoin. Crypto Michael shared a Bitcoin chart and explained that Bitcoin took an interesting leap and then returned to the resistance zone. According to the analyst, if Bitcoin manages to break this level, it could rise above $ 14k again. However, he added that volatility will be high due to the elections.

Uber will force you to take a masked selfie without boarding

How to choose a voice for the Google Assistant

WHO WILL SIT TOGETHER WITH BTS DURING THE GRAMMYS 2020?

Last minute! Knife attack near a church in France!

HP may be working on foldable phone, patent says