Home Crypto Famous Analyst: Must Follow! What’s Next for Ethereum Killer Avalanche and These... 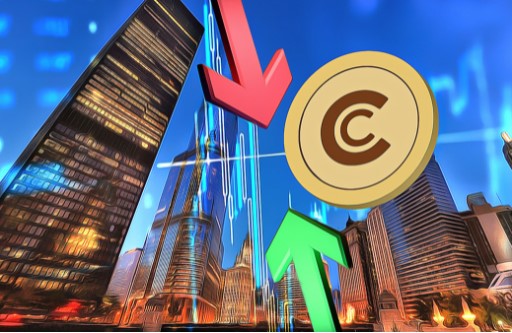 As the overall crypto markets remain uncertain in the new week, a widely followed crypto analyst is keeping a close eye on a trio of altcoins.

The cryptocurrency analyst known as Altcoin Sherpa tells his 169,600 Twitter followers that he is targeting $70 to $90 as the dollar cost average (DCA) buying range for the layer 1 blockchain protocol Solana (SOL).

Altcoin Sherpa made the following statements about Solana;

“Personally, I still believe Solona is making a bottom on longer timeframes. There is an opportunity cost for acquisition/DCAing in the $70-$90 range.

Not a good active trade, but maybe a good investment.”

Altcoin Serpa said in his statements about AVAX;

“Overall it still looks bearish, expecting more consolidation in the short term. The 200D EMA is hanging on, but if BTC drops, Avalanche could return to lows.”

Altcoin Sherpa also recently discussed the Kyber Network Crystal (KNC). The famous analyst thinks that the altcoin is holding up well amid broader market selloffs and there may still be room for a price increase.

The analyst said in his statement:

“Honestly I still love it, it was voted the best of the range and still the market structure is bullish.

This acted well despite the rest of the market dumping. One of the altcoins to watch.”

At the time of writing, Kyber Network Crystal continues to trade at $2.59, the same level as last week, after hitting $2.89 on Thursday.