Home Crypto Famous Analyst: “Enthusiasm Will Increase in These Altcoins”! 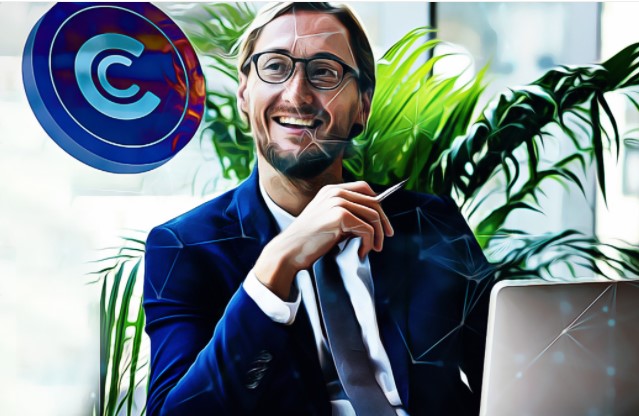 A popular crypto analyst has followed up with these four cryptocurrencies, which he thinks have a super cycle for altcoins and the potential to yield big gains.

Commenting on the market in a new strategy session, Nicholas Merten told his 489,000 YouTube subscribers that although the leading crypto Bitcoin (BTC) looks a bit stagnant, enthusiasm for altcoin projects will increase greatly.

“My major focus here is as we move into the bull market, as we see in all bull markets in every single financial asset type such as stocks, commodities and forex markets, and especially in a very creative and fast-paced environment like crypto, more liquidity, more capital and more We will see that much excitement goes to altcoin valuations…

Wherever Bitcoin goes, the focus is on altcoins.”

The DataDash server also stated that it is interested in decentralized finance (DeFi) platform Aave (AAVE), which has seen a 63% rally against Bitcoin (AAVE/BTC) in the last 12 days.

If we can get past that range… that will lay the groundwork for AAVE to likely have another seismic rally, as we’ve seen similar ones here in January and May 2021. ”

Popular cryptocurrency AAVE continues to trade at $284, down nearly .043% in the last 24 hours, according to CoinMarketCap data as of the time of writing.

Merten is also keeping a close eye on the local presence of Ethereum-based automated crypto exchange Uniswap (UNI), which he says has rebounded nicely against BTC after a slow fall during the summer and fall months.

In his statements about UNU, the famous analyst said that the popular altcoin has a good basis to break higher and continue higher from this level.

Uniswap (UNI) continues to trade at $18.62, down 2.85% in the last 24 hours, according to data from CoinMarketCap at the time of writing.

“One of the fair launch protocols in the crypto space, up 62% in just the last 12 trading days.”

However, with the change of direction in the cryptocurrency market, YFI has started to decline again and is trading at $ 29,860 with a decrease of 5.80% in the last 24 hours at the time of writing.

Finally, the renowned analyst took up his discussion about the developer-friendly, layer-1 DeFi protocol, Radix (XRD).

“We were able to turn the previous resistance into new support and since then we have been able to move from around $0.22 to $0.30 in the past two weeks.

XRD is starting to gain momentum for the next increase here. And when Radix broke out as an early-stage project, we saw a huge breakout.”

Tripled in Two Weeks: What is Nervos Network?