Home Crypto Famous Analyst Commented on the Graph of This Altcoin! 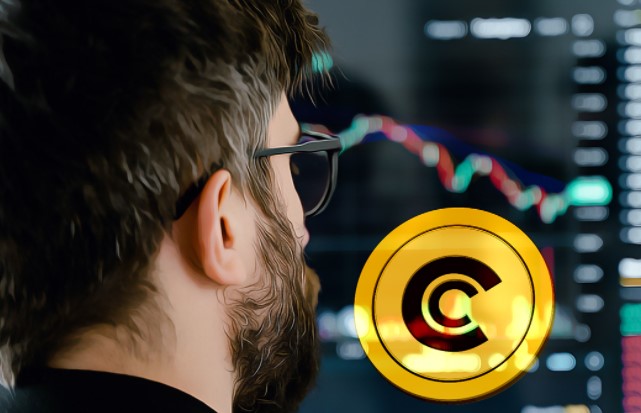 A popular cryptocurrency analyst stated that the chart of the largest altcoin, Ethereum (ETH), is currently the best looking chart among cryptocurrencies.

The cryptocurrency analyst known by the username Cred said that the Ethereum chart against Bitcoin (ETH/BTC) is “one of the best looking macro charts in crypto right now.”

So much so that while there are decreases in the market, the leading altcoin Ethereum continues to trade at 0.088 BTC or $ 4,388.33 with an increase of more than 2% in the last 24 hours.

Moreover, Cred also underlined that ETH is more likely to continue making gains against BTC rather than reversing its course. However, the analyst noted that the overall situation in Ethereum is still “defensive”.

The famous crypto analyst gave the following statements in the continuation of his predictions about Ethereum;

“This disconnect between Bitcoin and Ethereum is either a completely new paradigm from April to May (less likely) or a sign (more likely) that we are closer to the top of the cycle.

While the Ethereum/Bitcoin chart is one of the best looking macro charts in crypto at the moment, our overall framework is still defensive given the heightened timeframe weakness revealed in Bitcoin/Dollar.”

Cred argues that Ethereum holding $4,000 despite the market-wide crash last week is a sign of market strength.

“It will be fully validated on a one-day range break above $4480 which is the highest range for now. Any weakness below $4000 is bearish.”

So much so that Ethereum declined only to the level of $ 3,500 in the sharp decline, and then experienced a rapid recovery and rose to the levels of $ 4,500.

However, the popular cryptocurrency turned its direction slightly down the other day and started a decline.

As of the time of writing the popular cryptocurrency Ethereum (ETH), according to CoinMarketCap data, has recorded a 6% decrease in the last 24 hours and fell below $ 4,100.