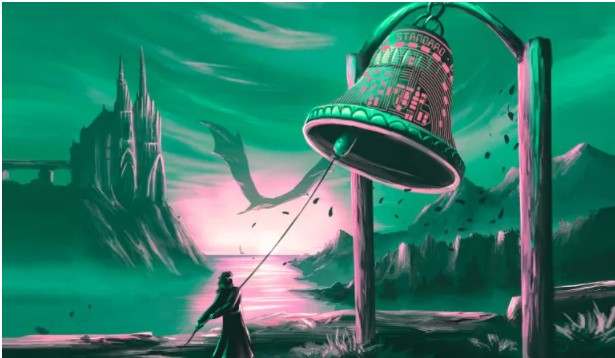 Erhan Ünal, a popular analyst and trader in the Turkish crypto market, draws attention to the three FAN tokens, stating to his 422 thousand followers on his Twitter account that the rise in fan tokens shows that listings by the crypto exchange Binance can be accelerated. As Somanews, we took a look at the analyst’s posts.

Altcoins that the analyst noted for Binance listing

The analyst also shared his strategy with his followers, giving some information about the fan tokens he mentioned:

In addition, groups that only follow listings attract a lot of investors by making TT from time to time. Since INTER is the most major among them, everyone is waiting for him intensively. I don’t buy it just for this reason. As a result, the product cannot deliver the expected potential when it comes to listing.

A strategic suggestion: These groups exchange tokens en masse after listing. If you choose the next biggest coin as soon as the listing news comes out, you can probably make money from the transitions of these groups. Do your observation and research.

What is FAN token?

If you’re a big sports fan, you’ve certainly heard of Fan Tokens, an innovation that brings fans closer to their favorite teams than ever before. In football, some of the biggest clubs in the world such as Barcelona, ​​Atletico Madrid, Manchester City, Paris Saint-Germain, Juventus, Inter, Arsenal, AS Roma, Galatasaray, Flamengo and Corinthians have launched Fan Tokens.

Fan tokens are cryptocurrencies that allow their holders to access various fan-related membership benefits such as voting for club decisions, rewards, product designs, and unique experiences. They can be used by sports clubs, music fan clubs, and other organizations to democratize and organize experiences, build club leadership, and more. Unlike NFTs, fan tokens are completely ‘changeable’ or exchangeable. This means that just like fiat or cash, tokens can be exchanged for sports club merchandise, VIP experiences, and more.

Gold Prices Will Be Priced With These Developments And Data Next...