Home Crypto Famous Analyst: Be Very Careful With This Altcoin In 2022! 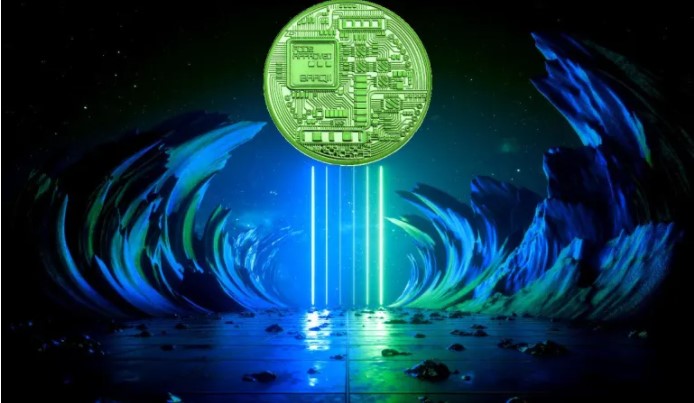 Renowned investment strategist Lyn Alden points to an overlooked factor that could catalyze the rise of the flagship altcoin Ethereum in 2022. In a new interview, Alden explains why the amount of ETH locked in the Ethereum 2.0 staking contract serves as a bullish indicator for Ethereum.

The famous crypto analyst identifies this overlooked catalyst that could catalyze the rise of Ethereum as the lockdown contract and talks about it as follows:

What I’m watching is the Ethereum lockdown contract. They launched the Beacon Chain about a year ago and they are doing this staking contract and it is one way. When you lock up cryptocurrencies, they are there until something changes or merging occurs. One thing I’ve been looking at is that Bitcoin is exiting the exchanges pretty quickly, but Ethereum is coming out a little faster than the exchanges, partly because it got into this contract. Basically, you have an illiquid supply formation, and as far as that goes, it’s a pretty strong bullish variable. I mean, this contract has over 8 million ETH. I think we’re approaching 9 million. It’s an ascension catalyst.

Distributor ledger explorer Etherscan shows that crypto investors have locked 8,793,458 ETH worth $35.43 billion in the smart contract. Those who invest their ETH in the smart contract are trying to become validators of the next iteration of Ethereum. However, the investment strategist also notes that Ethereum could see a sell-off once the trapped ETH tokens are unlocked. The analyst continues:

I think once that’s merged and unlocked, it could be a liquidity thing. Ironically, he might be one of those selling news events with a lot of anticipation, and maybe that’s some kind of catalyst to cool off for a while.

Consolidation is a highly anticipated event for Ethereum as the upgrade represents the transition to a proof-of-stake consensus mechanism. The event is expected to take place in the 1st or 2nd quarter of 2022.