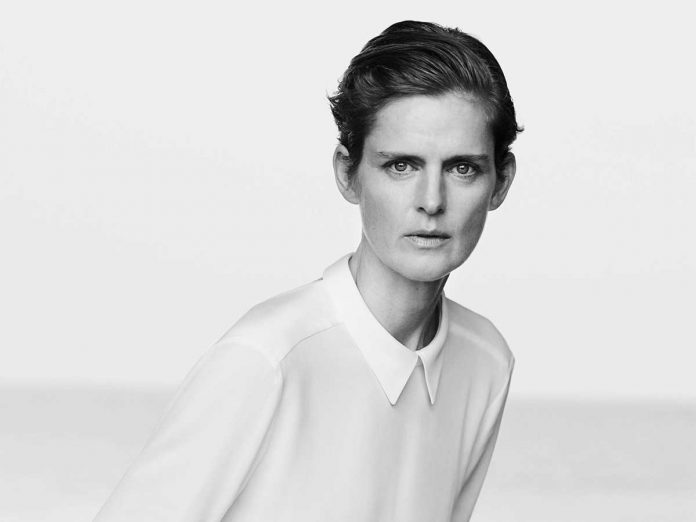 Stella Tennant: The model took her own life. Stella Tennant committed suicide – her family has now confirmed that.

Sad news: As the British model’s family told The Telegraph, Stella had been struggling with mental health problems for a long time.

Now their relatives announced that Stella took her own life last month. Tennant died just days after her 50th birthday. The newspaper quoted the family as saying: “We are grateful for the many condolences and support since Stella’s death. She was a wonderful soul, adored by close family and good friends, a sensitive and talented woman, whose creativity, intelligence and Humor has touched so many.

Stella has not been doing well for some time. We are therefore deeply saddened and desperate that despite the love of those closest to her, she felt unable to move on. ” Her androgynous appearance and boyish short haircut became the trademark of the 90s model icon. Tennant quickly became a muse for various designers such as Karl Lagerfeld, Gianni Versace and Riccardo Tisci. Even after her marriage and the birth of her children, she continued to model.

She was found dead on December 22nd at her home in Duns, Scotland, in the Scottish Borders. Tennant leaves behind her four children, her husband David Lasnet, her parents Tobias Tennant and Lady Emma Cavendish, a brother and a sister.

SO KHLOE PRAYED TO THE NEW LOVING CONFESSION OF TRISTAN THOMPSON

Billie Eilish reveals the best part of being famous