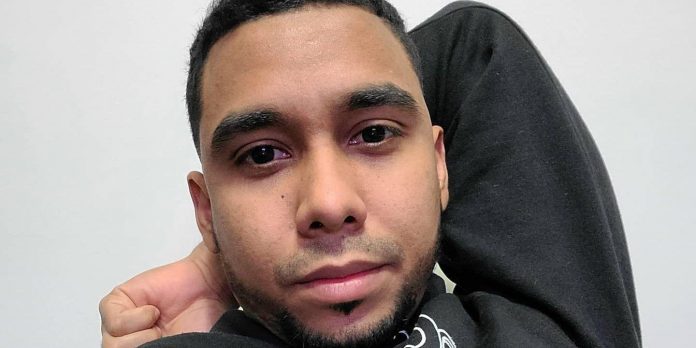 In season 4 of the Family Chantelle, Pedro Jimeno expands thanks to his new career in real estate. When he moved from the Dominican Republic to the United States, Chantel Jimeno’s husband was initially looking for a reliable and pleasant job, as well as his own friends. Now Pedro has a thriving career in real estate, which he talked about in the spin-off “90-day groom”.

When Pedro first met his current wife Chantelle, he worked as her Spanish tutor, and this led to the couple falling in love. He then accompanied Chantelle to the United States. In the series, her parents accused him of “collecting the American dollar” because he was sending money to his family in the Dominican Republic. Pedro quickly gained fame after 90 Day Fiancé and tried himself as an influencer and gamer before getting his current job. Now Pedro from The Family Chantel has finally settled in the United States thanks to his new career in real estate.

Pedro proudly announced his new career step during the 4th season of The Family Chantel. The Dominican Republic native now works as a real estate agent for Laura Delgado Realty Group, which is based in Norcross, Georgia. Pedro officially received a real estate license on July 16, 2021 from the Georgia Real Estate Commission. His job could potentially allow him to earn a six-figure salary. Meanwhile, Pedro and his wife Chantelle recently bought a house, as viewers saw in season 4 of “The Family Chantelle.” Pedro’s income from real estate can help him pay for his new property with Chantelle along with her nurse salary. His work as a realtor can significantly increase the couple’s joint income.

Since he got his new job, Pedro seems to have become very confident. His colleagues appeared in season 4 of The Family Chantel and shared how they like it when Pedro is part of their working family. Several of Pedro’s colleagues speak Spanish, as do some of his clients. This allows Pedro to finally communicate with people in the United States in his native language. He has also seen his social life flourish thanks to his new colleagues, as he often joins them for food, drinks and classes after work. However, this means that he has less time for his wife Chantelle.

Although Pedro seems to love his job in real estate, it doesn’t help with his family problems. Chantel and Pedro discussed in season 4 of The Family Chantel how he spends a lot of free time with his colleagues and is no longer interested in spending free time with his wife. This has caused tension in their marriage, as Chantelle feels that Pedro is not interested in her. However, he seems happy with the changes made to his lifestyle in the United States. Many fans of the Family Chantel are happy to see that he feels at home in America.

Alison Brie embarks on a mysterious trip to Italy in the...