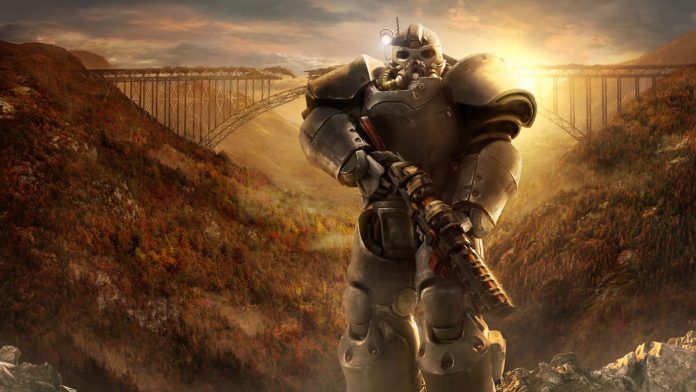 Galaxy Invaders will arrive in Appalachia in the spring. It has new public events and random encounters (type three) in which we must expel the alien threat. There will also be an update for Worlds of Fallout, which will introduce the option to earn S.C.O.R.E., not to mention the release of Season 8, Life Underground Is Life Better.

New public events are planned for summer, including Test Yourself, a content in which we will have to fight against murderous automatons. They will improve the progress of the S.C.O.R.E. board. And a new season will start.

Autumn will be for Expeditions: the Pit: “Visit post-apocalyptic Pittsburgh and face new missions, talk to new NPCs, defeat new enemies and, of course, unlock new rewards,” they say. There will also be another season. With the winter cold, a show awaits us, the Nuka-World tour: new season, public events, region boss…

Fallout 76 is available on Xbox One, Xbox Series X, Xbox Series S, PS4, PS5, PC, and Google Stadia. Bethesda’s work can be played with the Xbox Game Pass subscription, Microsoft’s service. Those from Redmond acquired Zenimax Media and all Bethesda studios last year 2021. Their next major operation is the purchase of Activision Blizzard, still pending supervision by antitrust agencies.

Back 4 Blood: Beta Impressions. Under The Shadow Of Left 4...